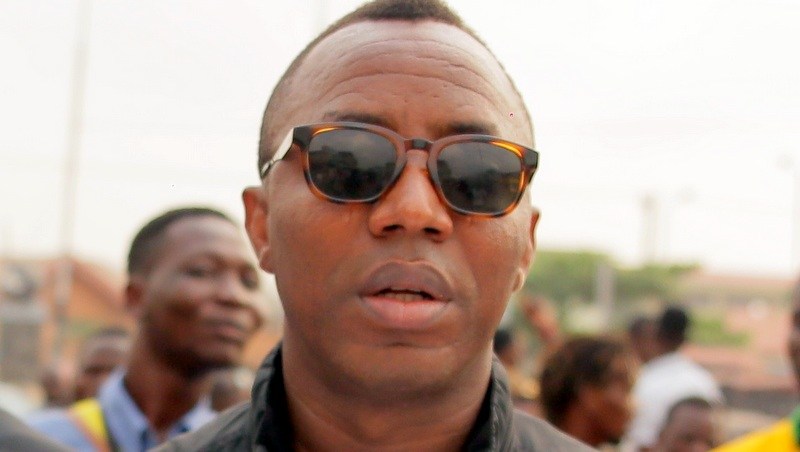 A Federal High Court in Abuja on Tuesday has ordered the release the convener of #RevolutionNow protest, Mr. Omoyele Sowore, from the custody of the D

A Federal High Court in Abuja on Tuesday has ordered the release the convener of #RevolutionNow protest, Mr. Omoyele Sowore, from the custody of the Department of State Service immediately. The judge, Justice Taiwo Taiwo said the activist should be released to his lawyer, Mr. Femi Falana (SAN), who is to produce him for arraignment whenever he is required.

The judge, however, said since charges had already been filed against the activist, he must deposit his passport and other travel documents to guarantee his availability for trial. The judge had earlier stood down the case after hearing arguments from legal teams of Sowore and the DSS.

Leading Sowore’s team, Mr. Femi Falana (SAN), noted that the order issued by the court on August 8, 2019 permitting the DSS to hold the activist for 45 days, had expired on September 21. He urged the court to issue a consequential order releasing the publisher of SaharaReporters from custody.

But responding, DSS’ lawyer, G.O Agbadua, said that since the charges had been filed against the activist on September 20, it was lawful to continue to keep until arraignment. But Falana said, “Filing of charges cannot metamorphose into a detention order.

Earlier, Agbadua withdrew the DSS’ application asking for the extension of the period of the detention of Sowore for further 20 days.

Agbadua’s request for the withdrawal of the said application was based on the fact that charges had been filed against the activist. Falana also withdrew Sowore’s application for bail on the grounds that the application had become academic since the order of detention had expired.

On the grounds of the expiration of the detention order and the withdrawal of the DSS’ request for further detention of Sowore, Falana urged the court to order his client’s release. The judge in his ruling agreed with Falana by ordering the immediate release of Sowore from custody.