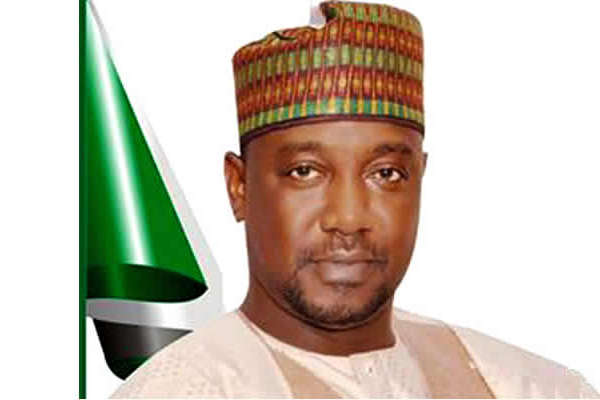 Tanimu Ndanusa has been on the payroll of the Niger state government since 2009, collecting his entitlements with commitment and precision. He has eve

Tanimu Ndanusa has been on the payroll of the Niger state government since 2009, collecting his entitlements with commitment and precision. He has even been promoted several times, from level 10 to 14, apparently without writing promotion exams. The only problem, though, is that he is full-time okada rider who can barely speak English.

His brother, Mohammed, a senior civil servant in the state ministry of healthy, had unhealthily smuggled his name into the payroll and had been collecting the salaries and entitlements on his behalf.

However, on Tuesday, Mohammed asked his brother to present himself for a physical verification exercise for civil servants in the state. When Tanimu could neither tender his credentials nor speak appropriately as demanded of his job, the committee in charge of the exercise handed him over to the police for further questioning.

Mohammed was said to have confessed to the fraud and he was arrested alongside his brother. Adamu Usman, commissioner of police, said the two brothers will be charged to court when investigation is concluded on the matter.

In June, the Niger state government discovered monthly payment of over N672 million as salaries to ghost workers in the civil service. Ibrahim Panti, commissioner for works and infrastructural development, said over 30 percent of the workers did not turn up for the physical screening exercise. He said some of those who turned up were discovered to have fake certificates or had retired already.