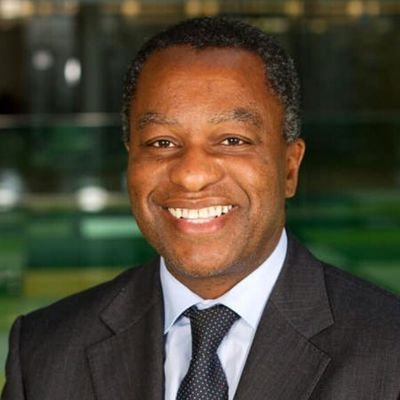 The Central Bank of Nigeria (CBN) and Nigerian National Petroleum Corporation (NNPC) have reportedly agreed to split N1 billion for the upkeep of Nigerians returning as a result of the COVID-19 pandemic.

According to Geoffrey Onyeama, minister of foreign affairs, he said he had reached out to the duo to seek funds for the accommodation and feeding of those Nigerians during their two-week isolation upon return from abroad.

More than 4,000 citizens who indicated interest to return had been asked to not only fund their flight tickets but also take care of their feeding and accommodation while in isolation. This had sparked an outrage among many Nigerians who accused the federal government of exploiting the citizens despite various donations to support the fight against COVID-19. But speaking at the briefing, Onyeama said the government had to bill the returnees because it ran out of funds.

Onyeama said with the lack of funding, he reached out to Godwin Emefiele, CBN governor, to support the government as a form of corporate social responsibility. He said: “The governor of CBN, very generously and very kindly, agreed; he said the amount I was talking about, over N1 billion because we have over 4,000 Nigerians out there… he said he was ready to explore and share the cost with NNPC.

“And I spoke to the GMD of NNPC and he said he was going to consult. And thanks be to God, today, he got back to me to say he was ready, he was going to meet up with the CBN governor and together, they will fund this portion; a very important portion, the accommodation and feeding of evacuees.”