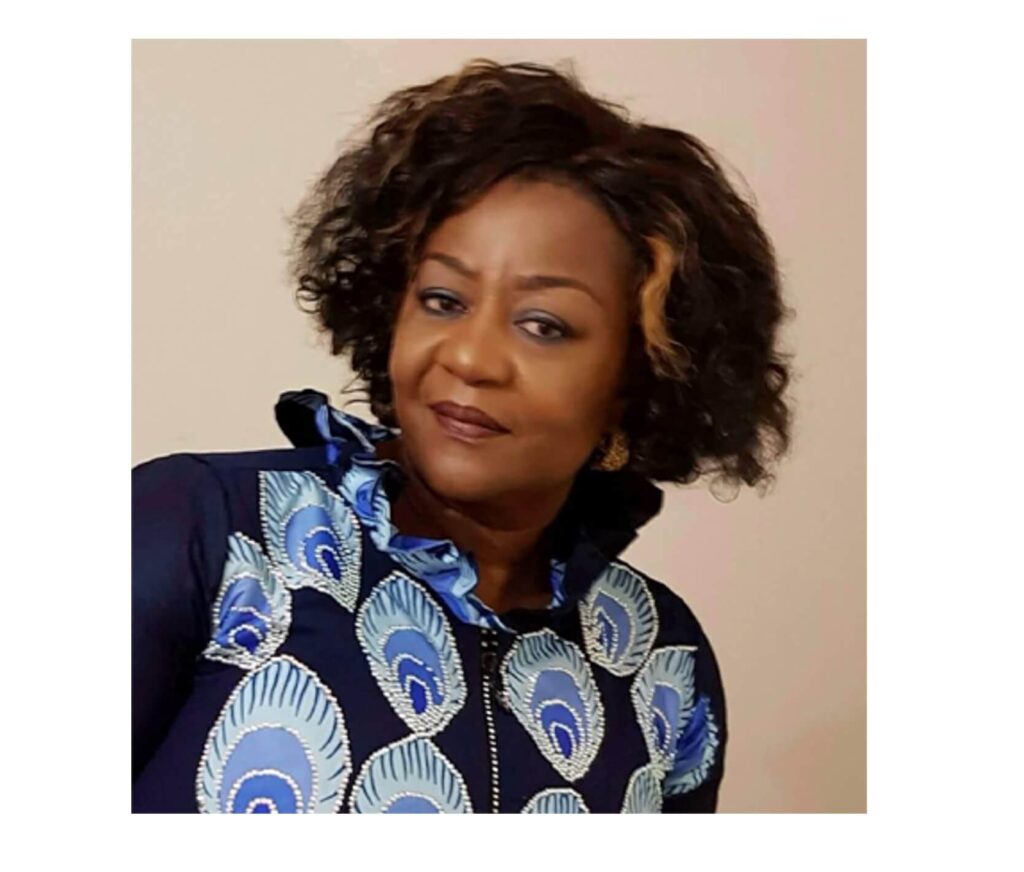 President Muhammadu Buhari has appointed Lauretta Onochie as chairman of the board of the Niger Delta Development Commission (NDDC). Buhari, in a l

President Muhammadu Buhari has appointed Lauretta Onochie as chairman of the board of the Niger Delta Development Commission (NDDC).

Buhari, in a letter sent to the senate president, Ahmad Lawan, on Wednesday, November 22, also announced the nomination of 15 others as NDDC board members.

The president requested that the senate confirm the appointments of Onochie, who is currently the special adviser on new media to the president, and other nominees.

Recall that Buhari, on October 20, relieved the interim administrator of NDDC, Effiong Okon Awa, of his appointment.

This was disclosed in a letter released by the commission through its publicity secretary, Patricia Deworitshe.

The letter reads, ”President Muhammadu Buhari has approved the disengagement of the interim administrator of the Niger Delta Development Commission (NDDC), Effiong Okon Awa, from his post with effect from today, 20 October, 2022.

”Akwa was appointed interim administrator of the commission for the duration of the forensic audit into the operations of the NDDC, which has now been concluded.

”President Buhari has also approved the constitution of a new management team and governing board of the NDDC in line with section 5(2) of the NDDC act, 2000.

”The names of the nominees for the new management team and governing board are to be transmitted to the National Assembly for approval.”