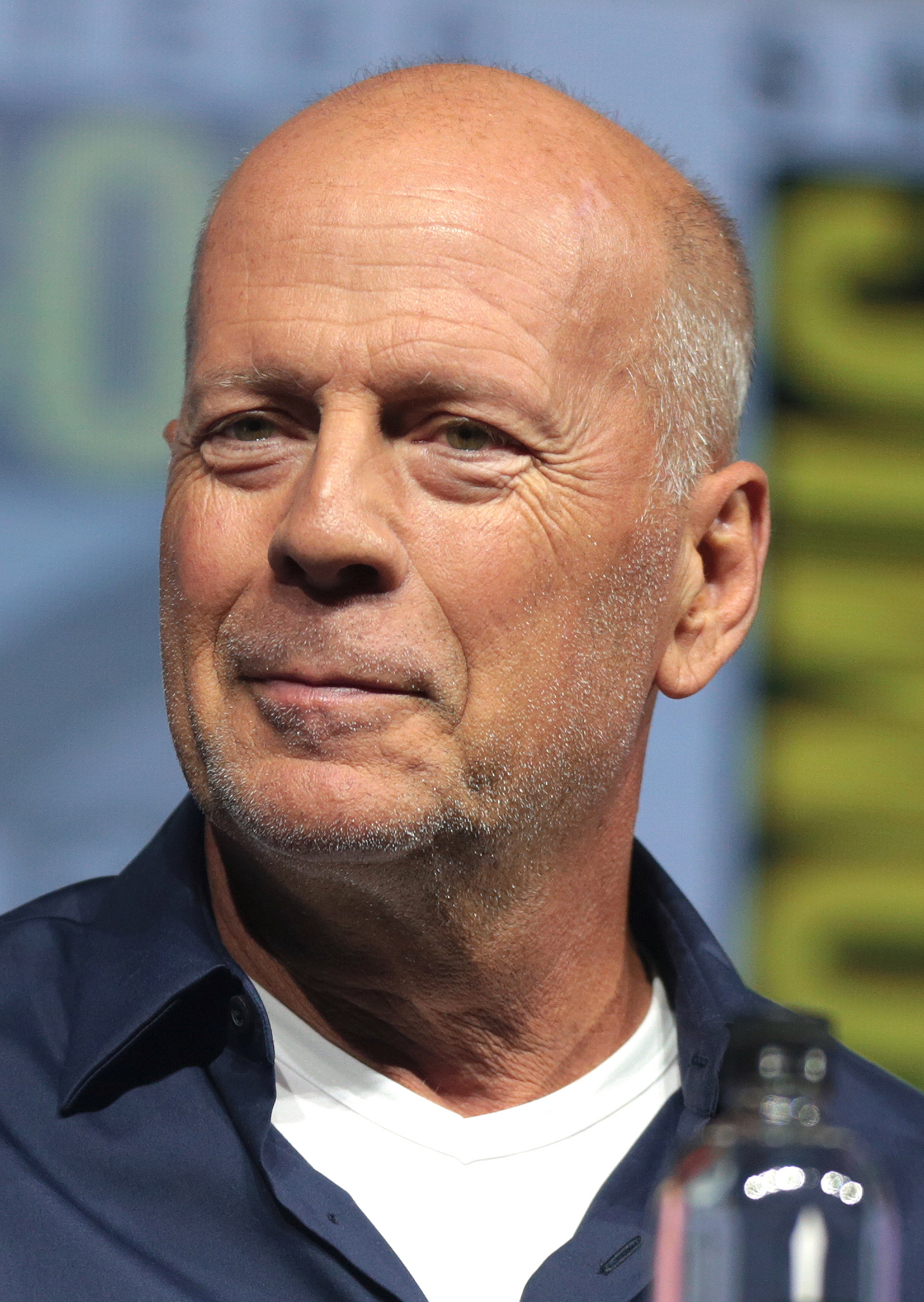 Bruce Willis retires from actually due to to language disorder

Hollywood actor and film maker, Bruce Willis has announced that he is retiring from acting after he was diagnosed of Aphasia. His daughter, Rumer,  b

Singer D’Banj says his company is worth $100 million
Funke Akindele-Bello’s relation shades her over failed second marriage
Three years after, Mr Eazi yet to get his Next Rated car gift from HipTV

Hollywood actor and film maker, Bruce Willis has announced that he is retiring from acting after he was diagnosed of Aphasia.

His daughter, Rumer,  broke the news in a statement shared on her Instagram handle.

Aphasia is a language disorder which affects a person’s ability to communicate effectively.

In the post, she stated that the condition has taken a toll on the actor’s cognitive abilities.

She added that it also informed her father’s decision to step away “from the career that has meant so much to him.”

“To Bruce’s amazing supporters, as a family we wanted to share that our beloved Bruce has been experiencing some health issues and has recently been diagnosed with aphasia, which is impacting his cognitive abilities. She wrote.

“As a result of this and with much consideration, Bruce is stepping away from the career that has meant so much to him. This is a really challenging time for our family and we are so appreciative of your continued love, compassion and support.

“We are moving through this as a strong family unit, and wanted to bring his fans in because we know how much he means to you, as you do to him. As Bruce always says, ‘Live it up’ and together we plan to do just that. Love, Emma, Demi, Rumer, Scout, Tallulah, Mabel, & Evelyn.”

Willis started his acting career in 1970. He came into limelight after playing the lead role in ‘Moonlighting’, a popular TV series between 1985 and 1989.

He has featured in hundreds of movies since then and bagged numerous awards for his works.