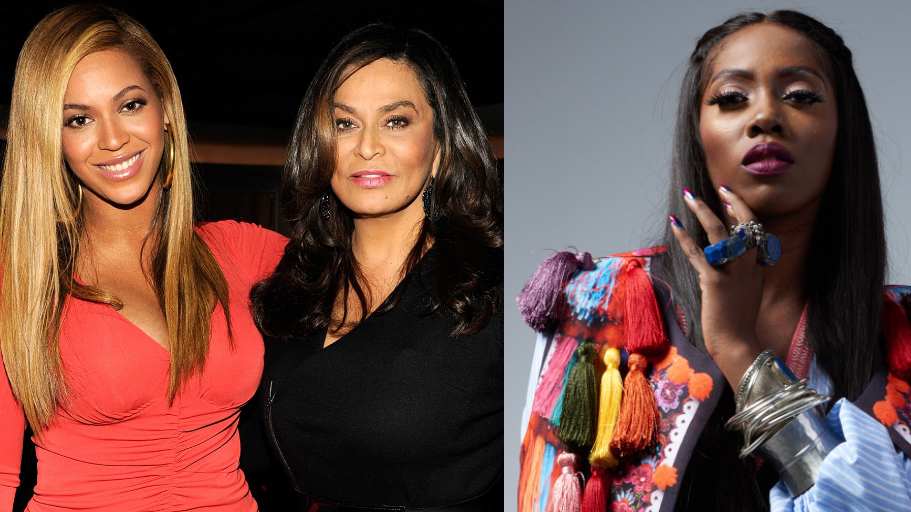 Beyonce’s mother, Tina Knowles has responded to critics after her daughter met with backlash following her support for the #Endsars protests in Nigeri

Beyonce’s mother, Tina Knowles has responded to critics after her daughter met with backlash following her support for the #Endsars protests in Nigeria. Beyonce who yesterday said she was “heartbroken to see the senseless brutality taking place in Nigeria” was slammed by critics who accused her of profiting from Africa yet keeping quiet about the troubles in the continent.

Beyonce’s comment, which was made via her philanthropic foundation, BeyGOOD, was published hours after security forces opened fire protesters at Lekki Toll Gate, Lagos.

In a now-deleted two-part Instagram post, Beyonce’s mother Tina Knowles revealed that she had heard about the #EndSARS protests last week, however, due to some serious personal family challenges she couldn’t follow it up. “Of course I guess much of the public does not think we have personal problems in our family.”

Knowles wrote to Beyonce’s critics: “No matter what my daughter does she is scrutinized and torn apart.”

Then she addressed those who accused the singer of profiting from Africa through her critically acclaimed visual album, “Black Is King” which featured Tiwa Savage, Mr Eazi, Yemi Alade, Wizkid amongst other Africans.
“She Makes a record and uses all African artist, producers, writers. She is criticized because She didn’t get artist from every country in Africa there are 52 countries!

“Then she makes a film that by the way she doesn’t profit a penny off of, because she spent every penny in the budget on making something that celebrates our heritage! What profiting off of you did she do? She made art!! She is an artist! That is what artist do. She is not your political leader and not your whipping board.”

In the second part of the deleted post, Knowles she was “appalled” that a certain “someone” (Tiwa Savage) who was on Beyonce’s last project would go on social media to call on Beyonce instead of reaching out to her team:
“Someone that was on the last project who BTW is in constant contact with her team decided that instead of contacting her team and asking her to post to assist in spreading the word.

“I am appalled that They would get on social media and do it !! Why not ask the people you are dealing with all the time????? On her team!! I don’t understand that !!! I am sure at the time she was not thinking straight because of the trauma that the country was facing but come on!!!!!!”

Last week, Tiwa Savage in an instagram live session appealed to Beyonce to lend her voice to the #EndSARS protests in Nigeria. “I’m calling on Beyonce and her team, the same way they used their platform… to elevate and to show the world that Black is King and how beautiful Afrobeat and Africa our culture is. I want them to please use their voice and their platform right because the same country that birth this genre (Afrobeat) is on fire right now,” Savage said.