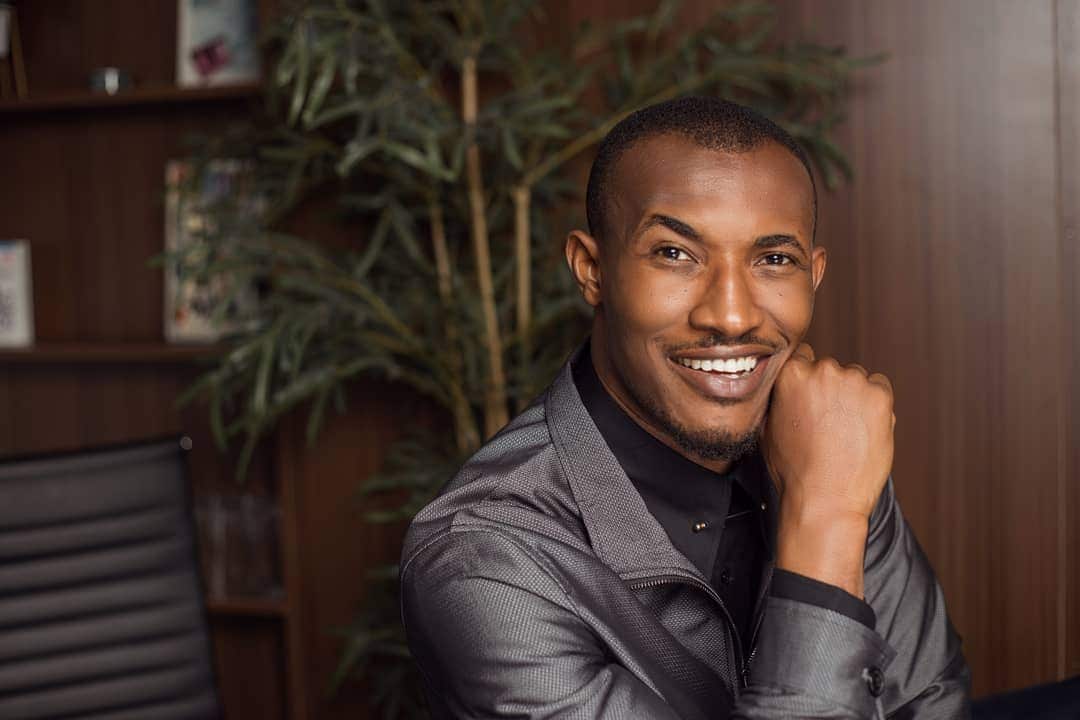 Gideon Okeke, Nigerian actor and one of the housemates in the first ever Big Brother Naija Reality TV show, has called on Nigerians to boycott N

Gideon Okeke, Nigerian actor and one of the housemates in the first ever Big Brother Naija Reality TV show, has called on Nigerians to boycott Nollywood movies, TV shows, alleging ill-treatment of actors in the industry.

In an anger-laced video on Tuesday, the actor expressed his grievances with the country’s movie industry which he described as a “beast”.

The ‘Tinsel’ star, while threatening to quit the industry, decried that actors and actresses don’t receive royalties and residuals for all their works in Nigeria. He also recalled how he resigned from a TV show he worked with for 10 years as a “result of the poor treatment of their actors.”

“Why is it not right for the actor to receive royalties and residuals for his life’s work? Is it because it is in the contract? Is there really a contract always? What really is the union or guild representing?… You are a thief if you support a system that does not give what is due to the performer.

“I’ve begun to feel really frustrated with this thing that I’m really gifted with… You the audience are the real bosses, you are the real real oga not the producers or their television network or the money guy… If you will, if you could I would suggest you boycott everything that is Nigerian movies, TV, or whatever because the Industry is a beast, it doesn’t allow or rather it perpetually improvises the performers who keep your sanity in check.”

In July, Okeke had narrated how an unnamed woman threatened to frustrate his acting career for speaking the “truth” seven years ago.