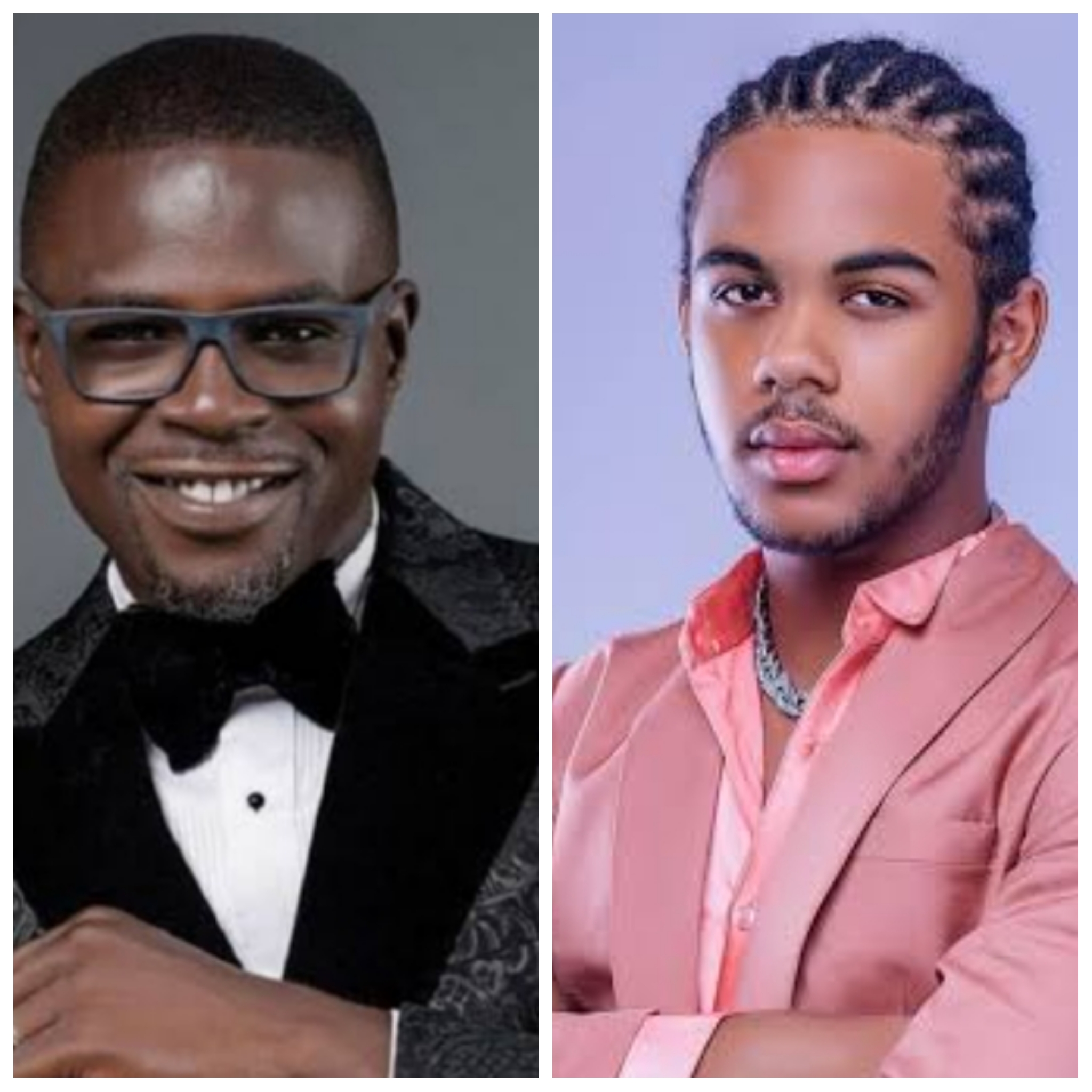 The student, who is an artiste, narrated how his father unleashed rage on him for getting expelled from school.

He said the physical assault started from the school premise in the presence of about 15 guards trying to calm him.

Bello said his father punched blood out of his face, described him as “useless”, and threatened to have him killed.

“Yes, I did get expelled. And when my dad picked me up, whilst we were driving, he began to shout at me. I could only say sorry and try to diffuse the thing. He slapped me first. Then the slaps turned into punches,” Benito said.

“It was repeated punches in the school ground. There were about 10 to 15 security guards that were just there, trying to hold my dad back. But he kept on punching me in my head and it became worse.

“I started getting blood coming out of my head. I tried to leave but he grabbed my tie and started choking me. He later left the car and I was there catching my breath after being choked. It was disorienting.

“The security guards were trying to calm down my dad and they were checking up on me. There was blood coming down all over my uniform. At this point, there were marks all over my neck.

“We left the school. 40 minutes to 50 minutes on the road heading back home, he kept on punching me in the head. I had to keep my guard up. I didn’t know what was going to happen next. It wasn’t just at the school.

“Whilst he was driving, he was driving recklessly, nearly running over people, and shouting at me. He threatened he was going to kill me. He said I’m a waste of space. He said I’m completely and utterly useless to him and he’d rather [have] me dead.”

On Benito’s Instagram page was a picture of himself with a bleeding face.

“Forget about negativity and all that. Just focus on what you’re doing in life. At the end of the day, you have to do what you have to do,” he said in a follow-up video put out via his Instastory.

“Think about yourself, your family, and what’s best for you. You can only think about what’s next.”

Bello’s story comes on the heels of the accusation made against JJC Skillz by Mella, his mother who had accused the music star of physically assaulting her son and inflicting on him grievous bodily harm.