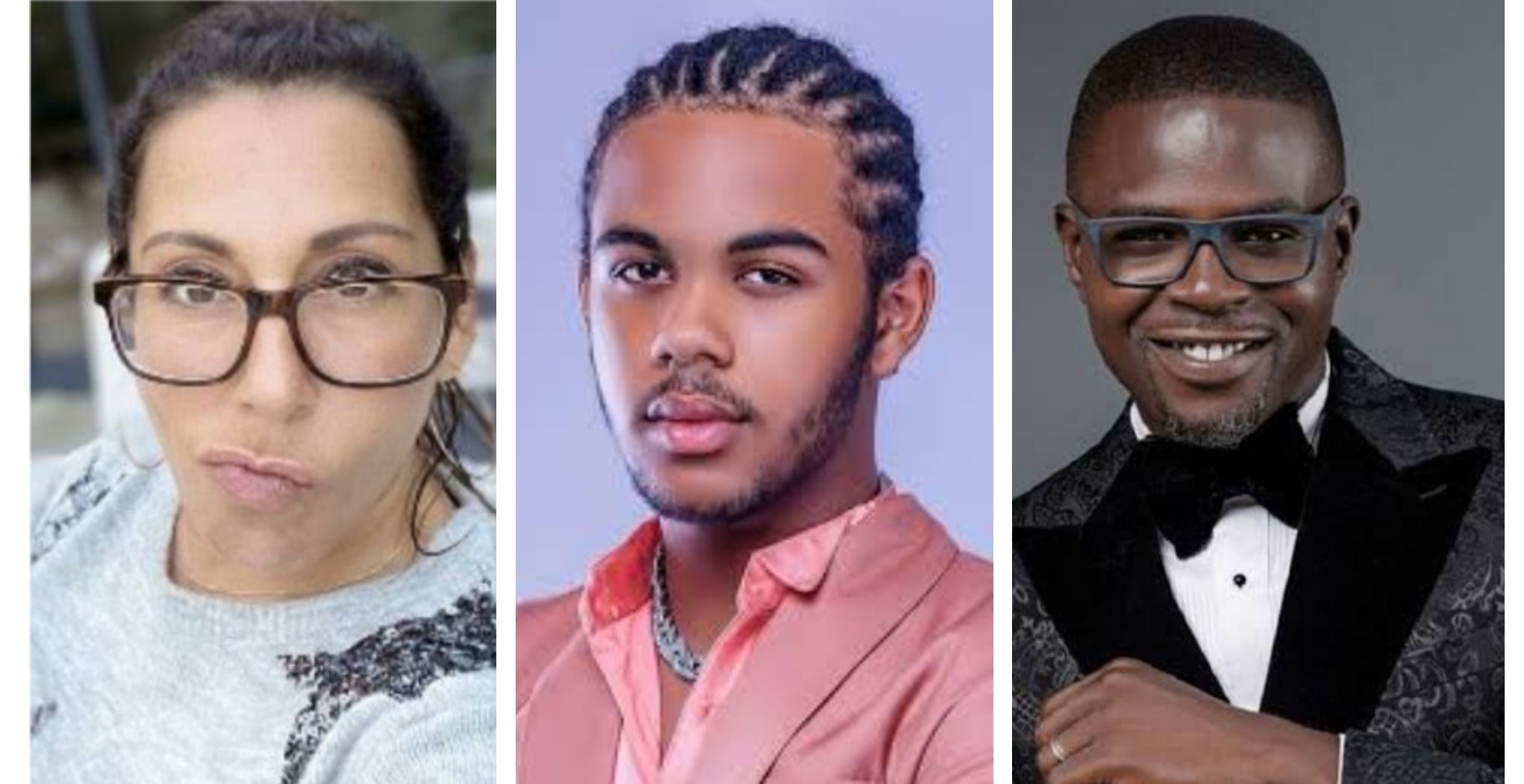 Nollywood actress, Funke Akindele-Bello's husband, Abdulrasheed Bello aka JJC Skillz has been accused by Mella, the mother of his son of nflicting gri

Nollywood actress, Funke Akindele-Bello’s husband, Abdulrasheed Bello aka JJC Skillz has been accused by Mella, the mother of his son of nflicting grievous bodily harm on their son.

Writing on her instagram page on Friday, April 15, 2022, Mella said, “While you parade yourself on social media pretending with fake piety to be the main character in an aspirational story, the son that you assaulted and inflicted grievous bodily harm upon is still recovering from his physical injuries and mental trauma.

“Fathers take their sons to a hospital, they don’t put them there Abdul Bello aka JJC Skillz. You can try to fake it on social media, but we will not let the truth be forgotten.”

Mella’s latest post is coming 24 hours after she exposed the photos of JJC and Akindele’s kids on social media.

According to her, it was done in retaliation for JJC exposing her family.

Benito became a social media sensation after he alleged that his stepmom was a horrible person.

He made this known following reports of crisis in JJC Skillz and Funke’s marriage.

According to the young man, the actress is not who many people believe she is.

He also added that he lived in their house for two years and it was horror.

While the young man disabled all his social media pages after going public about his stepmom, JJC Skillz has been trying to downplay the rumours about the crisis in their marriage.