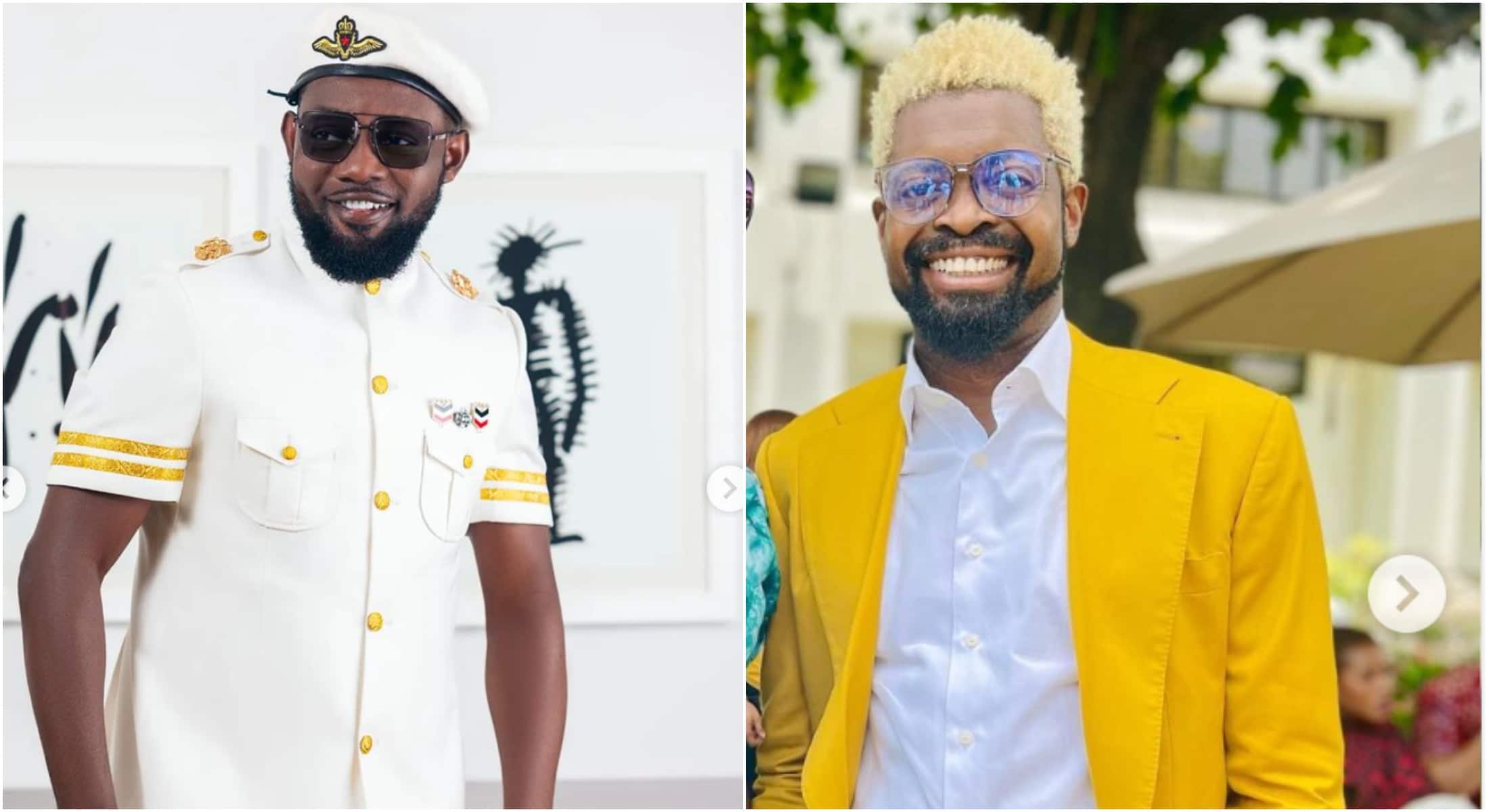 Nollywood actor, movie producer and comedian, Ayo Makun, more popularly known as AY, has opened up on his age long beef with his colleague, Bright Okp

Professor Victor Uwaifo calls out Simi for stealing from him
Yemi Alade replaces 2Baba as `The Voice’ coach
Vector, Yungsix and others set to break rap record

Nollywood actor, movie producer and comedian, Ayo Makun, more popularly known as AY, has opened up on his age long beef with his colleague, Bright Okpocha aka Basketmouth.

In an ‘Ask Me Anything’ session he recently organised on his Instagram page, AY claimed that he didn’t have issues with Basketmouth but that the latter had uncontrollable superiority complex.

AY noted that he had to avoid Basketmouth’s “incessant childishness”, as such became necessary for his own sanity.

The filmmaker gave these explanations when a fan asked him, @aycomedian, do you really have any issues with Basketmouth?

In response, AY said, “I don’t have issues with him. But people having unnecessary issues with you is the price you sometimes pay for being progressive.

“He has been battling with his uncontrollable SUPERIORITY COMPLEX for the longest. So avoiding his incessant childishness only became necessary for my own sanity.”

“In other words, the both of you don’t talk,” another fan inserted.

AY responded, “We only talk to those who want to talk to us. Does this make sense?”

In August last year, Basketmouth, had spoken about his beef with AY, saying that sthe latter “messed around with loyalty.”