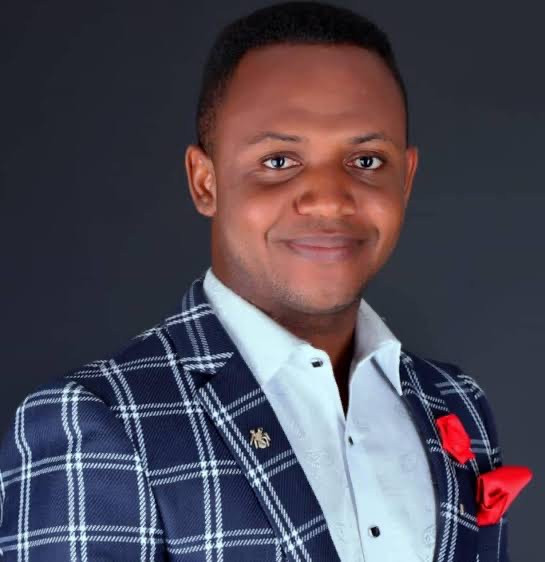 Until he allegedly defrauded Nigerians of their hard earned money and closed shop, Adama J Adama ran several businesses. He was the Chief Executive

Olori Naomi announces she is divorcing Ooni of Ife, says his public identity at variance with true self
How the quest for love drove these men to take several shots at marriage
Ooni of Ife slams social media sensation, Esabod with defamation suit

He was the Chief Executive Officer of Ceepass, a firm that manages a digital bank for savings and investment; Viable X, an export financing platform and Farm4me, a platform for contract farming in Nigeria.

Thousands of Nigerians invested billions of naira in the above-mentioned platforms but since last year no one has been paid their return on investment after promising 50 percent profit of their investment in four months. Adama continued to make excuses about the reason for the delay in payment and recently attributed it to a supposed cyber attack on his firm’s payment platform following which he went into hiding.

At the height of his business, before allegedly defrauding Nigerians, the Ooni of Ife, His Imperial Majesty, Ooni Adeyeye Enitan Ogunwusi, Ojaja II, had appointed him the managing director of Royal African Farm Limited, a company founded by the Ooni.

According to the Ooni, his choice of Adama was hinged on his wealth of experience in agribusiness and Adama’s ability to contribute to the global ambition of the Ooni in his quest to reduce hunger and poverty in the country. He was charged with the responsibility of building market enterprises for the company’s products, work in tandem with the Olofin Products unit, as well as preserving and interpreting rightly, its age long mission and ethos of operation.

Now that he has allegedly gone into hiding, one wonders if he will continue to oversee operations of the company from underground. Anyhow, Adama seems to have other plans, one of which is to extend his tentacles into politics. According to THEWILL, he allegedly has his eyes set on occupying a seat in the Federal House of Representatives to represent the people of Apa/Agatu constituency in Benue State on the platform of All Progressives Congress, come 2023.