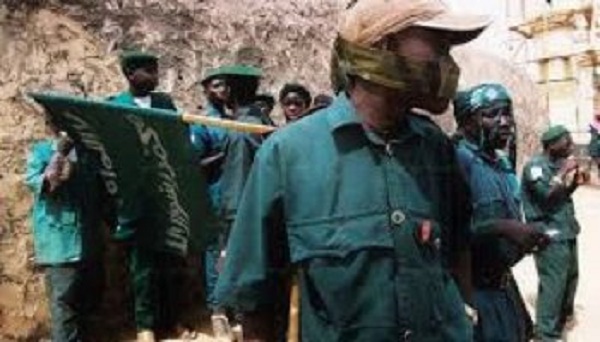 Why we treat the rich, poor differently – Kano Hisbah explains

The Kano Hisbah Board, also known as the Islamic police has explained why it treats the rich and the poor differently while enforcing some of its rule

A director of the Islamic police, Aliyu Kibiya gave the explanation when he featured on a Freedom Radio programme.

According to Kibiya, it is against the tenets of Islam to publicly criticize a leader.

He said, “Although we call on everybody in the society to do the right thing, we make the call on a case by case basis. It is against the tenets of Islam to mount the podium and call out leaders. There are ways to caution a leader without criticizing him in public.”

The Sharia police recently came under fire for allegedly turning a blind eye to some acts committed by the rich and clamping down on young men from poor homes with stylish haircuts, in addition to banning mannequins at fashion shops.

Hisbah had also recently come under intense pressure to act on some pictures of the daughter of the Emir of Bichi who recently got married to President Muhammadu Buhari’s only son. A video of the wedding party shows Nigerian singer, Mayorkun singing and some of the party attendees spotting Afro, Mohawk, or any of the hairstyles Kano State Hisbah has labeled as “unIslamic” and an insult to Islam.

Also, secular songs Hisbah has vehemently frowned upon were played at the party, with young northern men and women dancing to them. All these have attracted punishments from Kano Hisbah, in cases where poor Nigerians were involved.