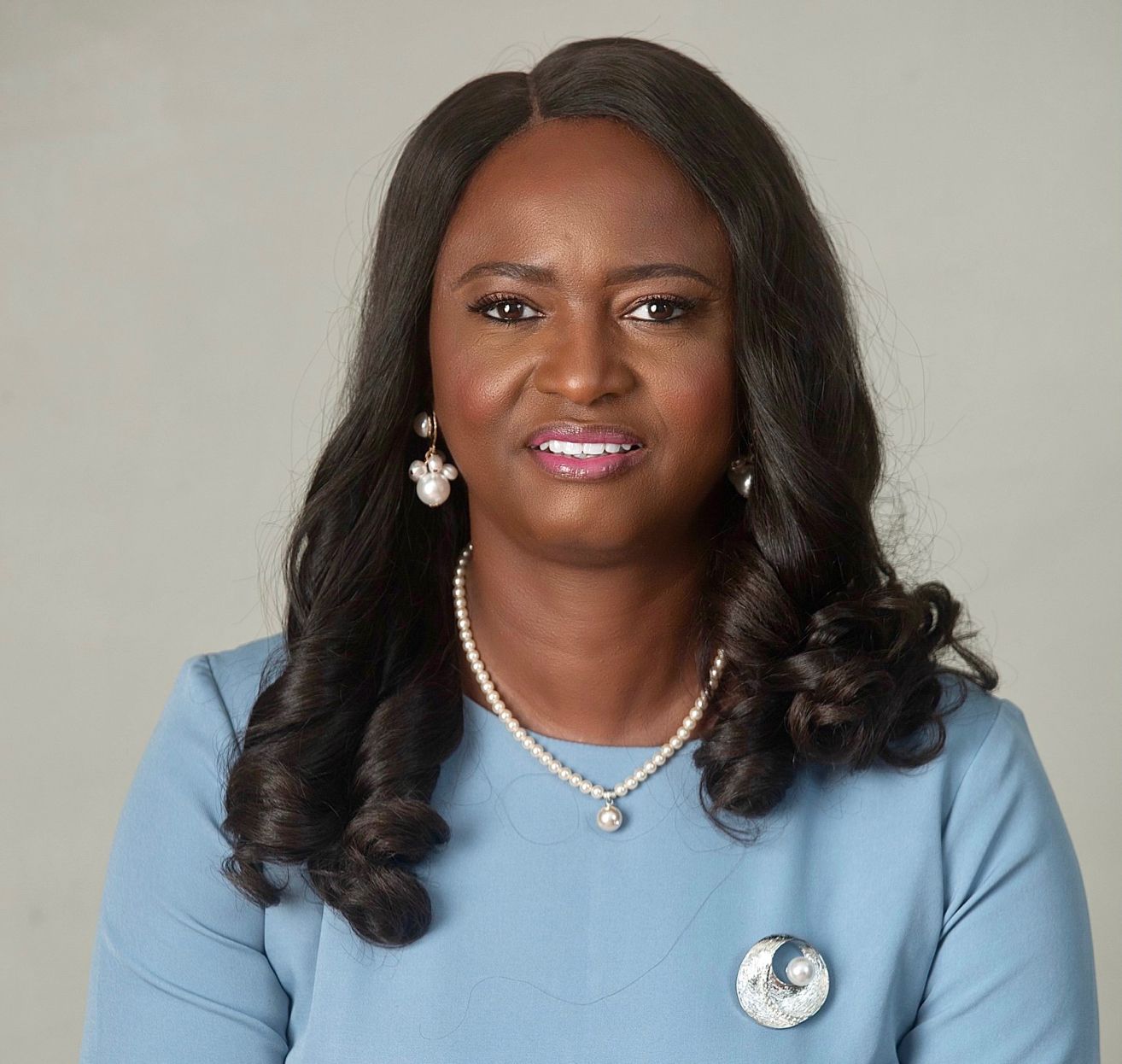 Aiboni is the first female to lead a Shell exploration company in the over 60 years of Shell’s operations in Nigeria. She succeeds Bayo Ojulari who retired on 31st July 2021 after five years as SNEPCo’s MD and over 30 years of service in the Shell group.

Until this appointment, Aiboni was the Bonga Asset Manager responsible for overseeing end-to-end production delivery for Nigeria’s pioneer deep-water Floating Production, Storage and Offloading (FPSO) vessel, Bonga, an offshore asset that has produced over 900 million barrels of oil since it began operations in 2005.

“Aiboni’s appointment is a product of diligence, competence and commitment to the Shell ideals and core values amidst our strong focus on diversity and inclusion,” Shell’s Senior Vice President for Nigeria, Marno de Jong, said, adding: “We take pride in our intention of being one of the most diverse and inclusive organisations in the world, and focus on further improving inclusion and representation in critical areas including gender.”

Aiboni joins over 300 women in senior leadership positions in the Shell Group representing more than 31 percent of executive positions in the leading global energy company.Her 19-year career in Shell has seen her move from a field engineer to several roles in production operations; project and asset management; operations readiness and assurance. She was at a time the Business Adviser to the Executive Vice President for Shell Sub-Saharan Africa, and had also managed third-party interface across several Shell assets in Nigeria and Kazakhstan.

Prior to her role as Bonga Asset Manager, Aiboni led production delivery for shallow offshore as Asset Manager for Sea Eagle FPSO in Nigeria’s Niger Delta.

She is passionate about developing talent and leads a diverse team that strive to simplify work processes and pursue continuous improvement. Her leadership of the Bonga team has seen the Asset receive numerous awards, including the CEO HSSE Awards, Upstream Impact Award, and the Asset of the Year Runner up in 2019, in the Shell Group.

Her interests include watching football, lawn tennis, listening to soothing music and travelling.