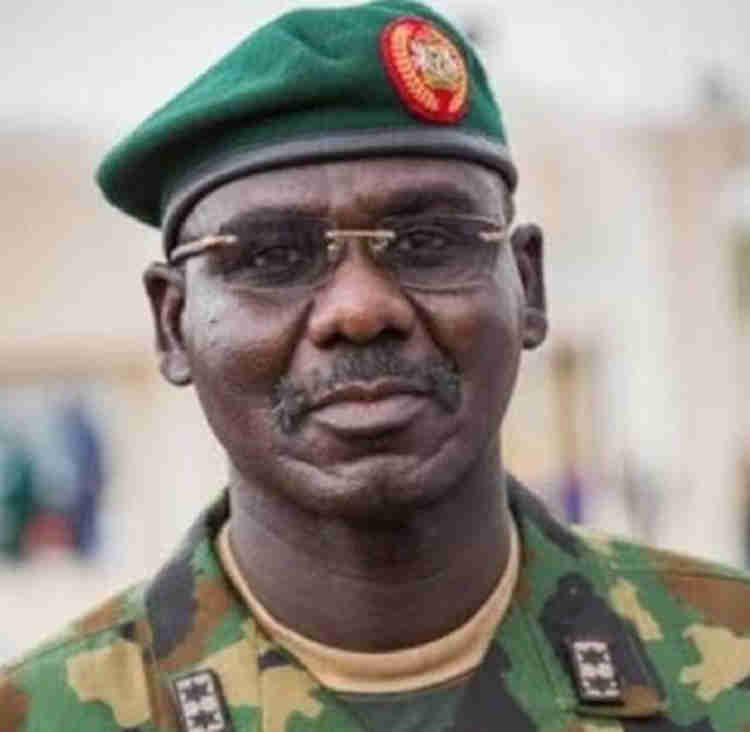 The Nigerian Army says the recent video clip allegedly released by Boko Haram terrorists portraying capture and killing of some Nigerian soldiers was the fabrication of the outlawed Indigenous People of Biafra (IPOB).

The Acting Director, Army Public Relations, Col. Sagir Musa, said that the video was not an occurrence that took place in Nigeria. He urged the public and personnel of Nigerian army, especially those in the North East theatre of operation, to disregard the video. According to him, it is a video concocted to cause disunity and fragmentation of Nigeria.

“Accordingly, the call by one Simon Ekpa, (the principal actor in the clip), calling on soldiers of South East extraction presently serving in the North East to desert the Army and return to Biafra proved it. Also, the call on South Easterners not to join the Nigerian Army is an obvious indication of the essence and objective of the masterminds of this fake video which should be discountenanced by the public.

“Meanwhile the leadership of the Nigerian Army wish to also reiterate its unflinching commitment to sustain the war against terrorism. It shall not be deterred by the evil machinations or propagandist activities of mischievous persons whose main interest is the disunity of our beloved nation,” he said.

Recall that a video showing the capture and killing of some Nigerian soldiers by terrorists Boko Haram group went viral on social media on Tuesday.