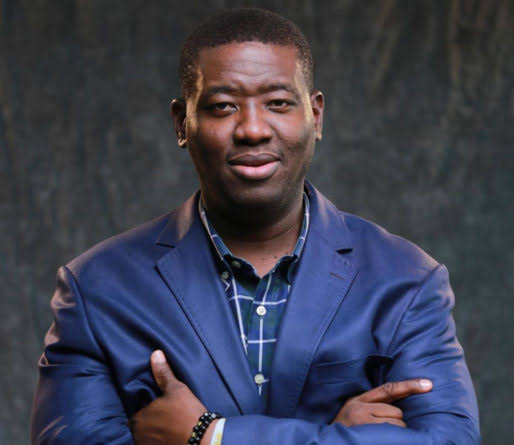 Controversial clergy, Leke Adeboye, has slammed some parish pastors of the Redeemed Christian Church of God, calling them goats. The younger Adeboy

Controversial clergy, Leke Adeboye, has slammed some parish pastors of the Redeemed Christian Church of God, calling them goats.

The younger Adeboye had called them that after he observed that some of the parish pastors still go ahead to preach after his father, the general Overseer of RCCG has preached his message every last Sunday of the month.

In RCCG, every Thanksgiving Sunday which is the first Sunday of every month, all RCCG pastors are expected to hook up to their National Headquarters where the older Adeboye preaches from.

In some parishes of the church, some pastors go ahead to share their own messages after the GO must have spent 30 to 45 minutes delivering his own sermon.

In a post shared on his Instagram page this morning, Leke frowned at such pastors and went on to refer to them as goats.

While some members of the church applauded him for speaking their mind, other s queried him for using the word “Goat” on the erring pastors.

In December 2021, Leke had openly objected to a dating site created by a parish of the church, The City of David Parish, Lagos.

The Parish had launched a Christian online dating site for matured single brothers and sisters in the church.

But Leke would have none of it. Rather than berate the parish or its pastor, Idowu Iluyomade who is much older than him, behind closed doors, Leke took to his Instagram page and stated that Christians don’t need a dating app.

According to him, the old fashion way of using prayer and the holy spirit to find a spouse should be adopted.

“Seeds connecting with seeds. We don’t need a dating app! We old fashion. We use prayer and holy spirit to find each other”, he wrote.

Leke would later edit the later part of his caption, perhaps after being admonished to.