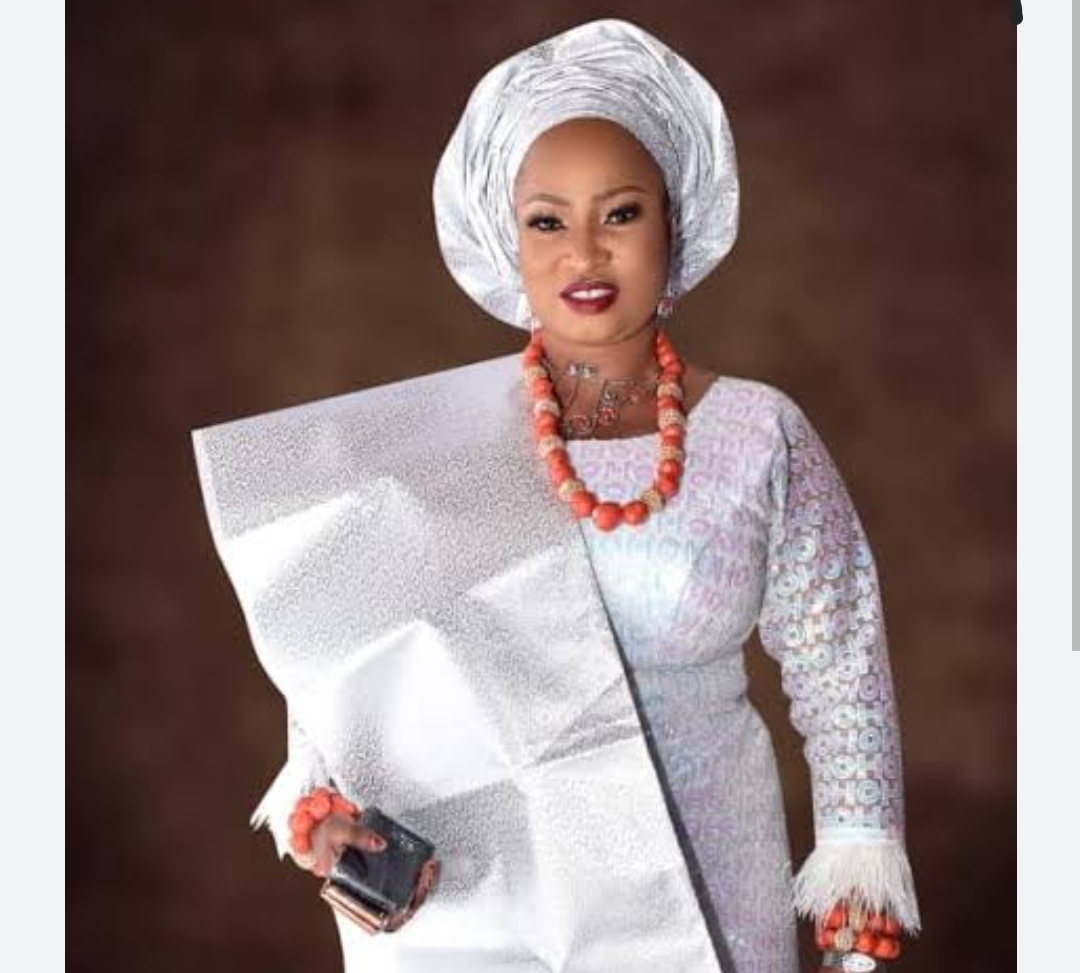 The Gwagwalada Division of the FCT High Court has ordered court processes to be served on Olori Halimat Tejuosho and her company, Haleems Nigeria Limi

The Gwagwalada Division of the FCT High Court has ordered court processes to be served on Olori Halimat Tejuosho and her company, Haleems Nigeria Limited, for allegedly defrauding her financier N436,325,000 earmarked for the execution of a building contract awarded by the Ministry of Niger Delta Affairs.

According to Peoples Gazette, upon securing a contract for the construction of 500 units of houses at Karshi FCT, Abuja, in May 2021, Tejuosho approached Emmanuel Suku to partner her as a financier and asked him for an initial advance fee of N300,000,000 and another N136,325,000 paid in tranches to her personal and company accounts.

Suku said he was entitled to 30 per cent of the contract deal valued at N4.47 billion per the agreement of his partnership contained in a police investigation report.

The financier suspected foul play when Tejuosho began to avoid him, leading him to send his brothers to the construction site, to check the project’s progress.

He was aghast when he eventually discovered the project had been at a standstill through a WhatsApp video call he had with his brothers at the site.

“That no work has been done on the project site since the groundbreaking ceremony. An uncompleted gatehouse structure and two (2) shipping containers were seen on the site. There were, however, no workers, equipment and building supplies seen on the site,” detailed a police investigation report signed by a police commissioner, Mohammed Yakubu.

He later learnt that the Niger Delta Affairs Ministry had withdrawn the project from Tejuosho and her company for breaching the terms of the contract.

When confronted with the findings, Tejuosho could not give a satisfactory account of how she spent the money and began making moves to flee the country to evade accountability to her financier.

A further investigation into her financial accounts showed how the businesswoman had lavished the project’s funds on four exotic cars worth N150,000,000, luxury shoes and bags, designer watches, a soundproof generator for her house and other electronic items worth millions purchased from Cash ‘N’ Carry store.

From the project funds, Tejuosho also doled out scholarships to 30 students attending Espam Formation University in Cotonou, Benin Republic, where she serves as a chancellor.

Her statements of account also showed that she wired several millions of naira to one Ifeoma Vivienne Obilor, an interior decorator to pimp her residence in Peace Garden Estate, Sangotedo, Lagos with tasteful furniture worth a fortune.

A chunk of Tejuosho’s financier’s funds was traced to one Royal Apparel, said to be her staff, with Heritage Bank account number 5100351905 which had received N200 million in tranches.

The police commissioner recommended Tejuosho’s prosecution after establishing a case of advance fee fraud, criminal diversion of funds, criminal breach of trust and cheating against her.

The matter with suit no FCT/HC/CV/589/2022 has been adjourned till January 25 for further hearing.