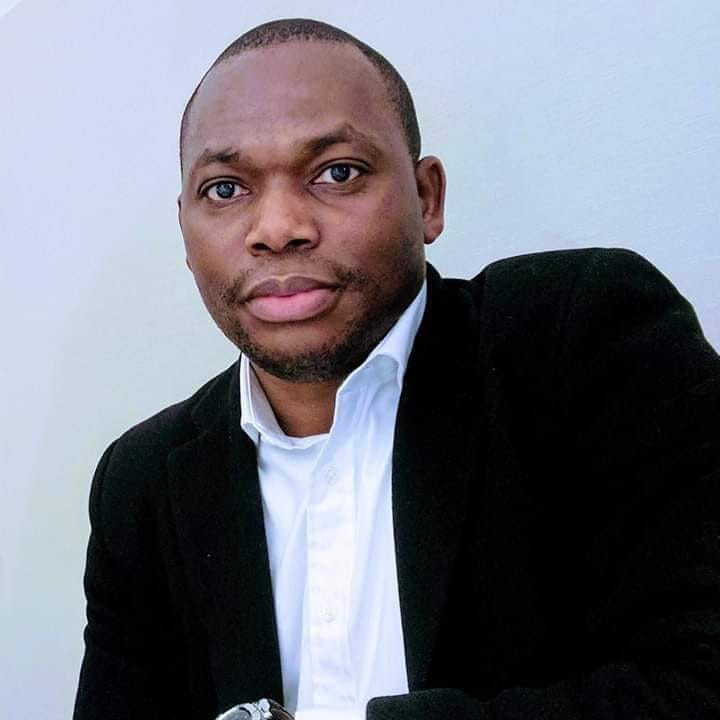 Adeyinka Shoyemi, president of the Young Yorubas for Freedom (YYF) secessionist group has been jailed for four and half years by a United Kingdom cour

Adeyinka Shoyemi, president of the Young Yorubas for Freedom (YYF) secessionist group has been jailed for four and half years by a United Kingdom court over his social media posts encouraging violence in Nigeria.

Shoyemi, also known as Grandson, a UK-based Nigerian of Yoruba descent, is known for his social media attacks on the people of Igbo extraction as well as criticism of the Hausa-Fulani tribe.

He was first arrested by the Scotland Yard Counter Terrorism Command, and the Metropolitan Police under the approval of the Westminster Magistrates’ Court in London in August 2019.

On several counts, he had issued ‘quit notices’ to Igbo living in Yoruba land else they would face dire consequences.

Grandson is also known for making anti-Igbo and anti-Fulani speeches on his YouTube channel for which the UK authorities have consistently warned him before he was later arrested.

Items found on him during the arrest include a passport, two Google phones, one Apple MacBook laptop computer, one tablet, a hard drive, and a draft copy of his new book.

Following his arrest, the Scotland Yard Counter Terrorism Command grilled him for 9 hours, and his house was searched by the London Metropolitan Police following a warrant granted by the Westminster Magistrates’ Court.

Shoyemi was initially charged with six counts of inciting racial hatred and he was released on bail with a condition not to post any more social media posts which were threatening, abusive, or insulting to any ethnic groups, Evening Standard reports.

But he was later rearrested after he flouted his bail conditions to make more of the posts.

He was on Thursday, March 31, 2022, sentenced to four-and-a-half years’ imprisonment.

Grandson was found guilty on 30 November 2021 of eight counts of inciting racial hatred after a trial at Southwark Crown Court.