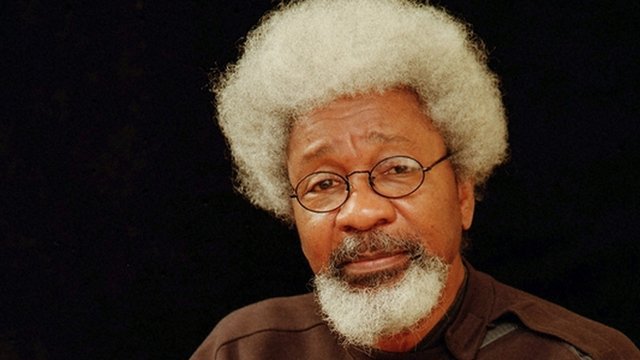 The University of Ibadan on Tuesday renamed its Arts Theatre after Nobel Laureate, Prof. Wole Soyinka. The university also named the Practical Theatre

The University of Ibadan on Tuesday renamed its Arts Theatre after Nobel Laureate, Prof. Wole Soyinka. The university also named the Practical Theatre as Geoffrey Axworthy studio.  Axworthy was the founding Director of the School of Drama of the university in 1962. Soyinka was also the founding head when the school was transformed into a full Department of Theatre Arts in 1970.

Speaking at the unveiling of the theatre, the Vice Chancellor of the university, Prof. Idowu Olayinka, said the event marked a landmark in the history of the university. The vice-chancellor said the two iconic figures had played significant roles in the development of the department and the growth of performing arts in the country. According to him, the quest to rename the theatre after Soyinka received the approval of the Senate at its meeting in October 2017.

“But the honour being conferred on Prof. Wole Soyinka today belongs to a special class. Not only is he being honoured during his lifetime, he is physically present to receive it in good health of body and mind. Now that the Arts Theatre is being renamed, we are hopeful that the new vision for Wole Soyinka Theatre will be realised sooner than later with the active support of benevolent philanthropists and well-meaning corporate organizations,” he said.

According to him, the theatre was constructed in 1956 to provide a forum for performances and other forms of entertainment.

In his remarks, Soyinka said he was happy to be in the university, adding that he was in a familiar environment with lots of memories.
“This is a place of memories for me, I also felt contented co-honouring me with Geoffrey Axworthy who fought so hard to make the department what it is today. It is very easy to forget pioneer, but I have to say that our successors here have a sense of history, so, I must thank you all for this, “he said.

Soyinka was a student at the University of Ibadan between 1952 and 1954. He was awarded the Nobel Prize for Literature in 1986.