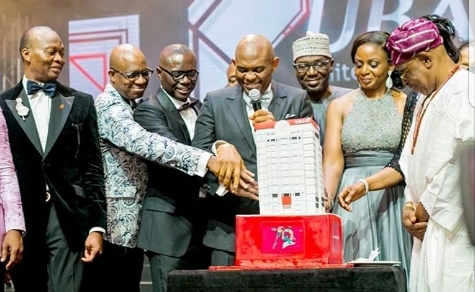 IvoryNG red carpet: The 2017 Golden Movie Awards Africa
At the star studded premiere of ‘The Wedding Party’
Scent of Africa launches in Nigeria

Foremost pan African bank, United Bank for Africa, UBA, on Saturday celebrated its 70th anniversary of providing seamless banking services in Africa. The event which took place at Eko Hotel and Suites also featured the bank’s annual CEO awards where officials of the bank who have distinguished themselves in their line of duty are recognized for their outstanding performances.

In his welcome address, the managing director of UBA, Kennedy Uzoka noted that it was necessary to celebrate the significant milestone of the bank which started as the French & British Bank Limited in 1949. The chairman and the poster boy for the bank, UBA chairman, Tony Elumelu celebrates mum at 90 with superlative partyreiterated the strength and success of the bank being as a result of the bank’s commitment to its staff and customers. He also pointed out that some key stakeholders of UBA have been responsible for the audacious growth and achievement of the bank over the years.

The event which was attended by the crème of society was not all about talk as there were performances by pop stars such as Phyno, Dbanj, Wikid, Tiwa Savage, Olamide, Patoranking etc. 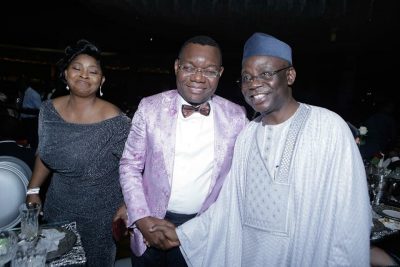 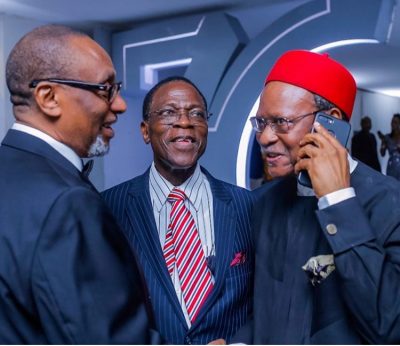 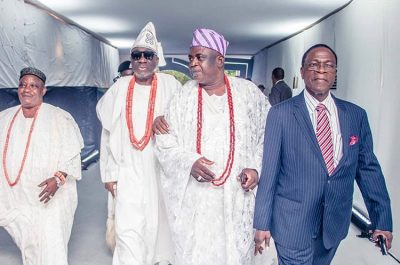 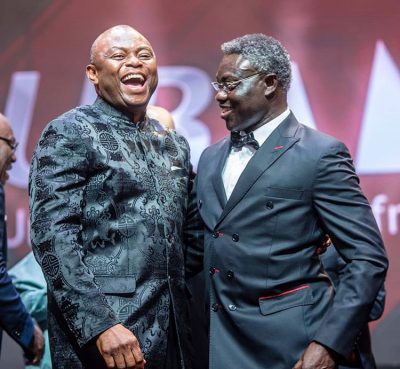 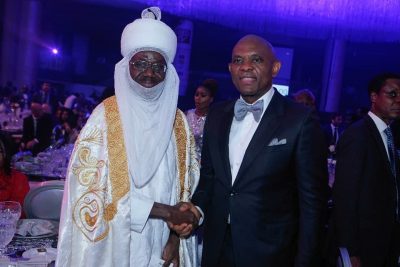 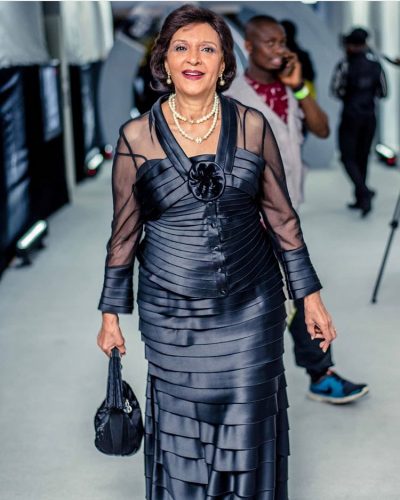 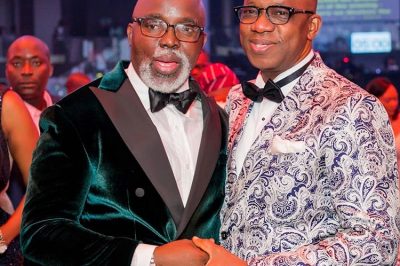 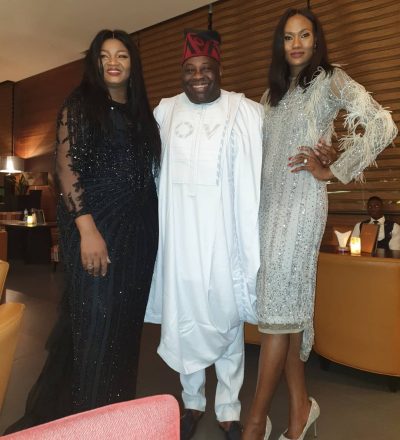 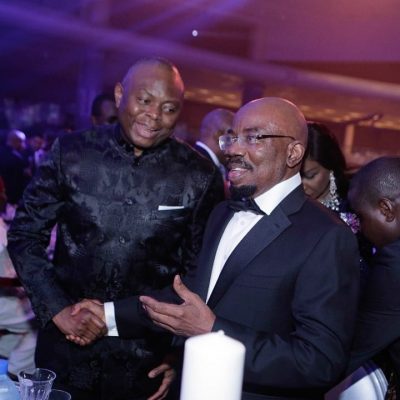 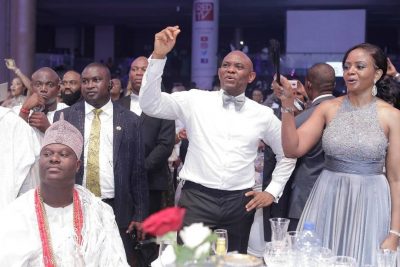 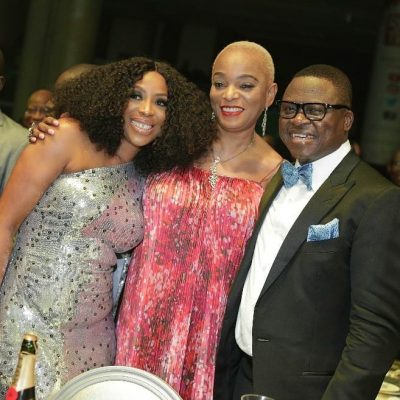 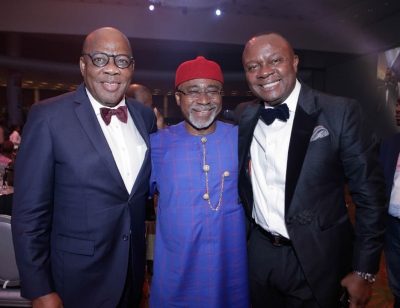 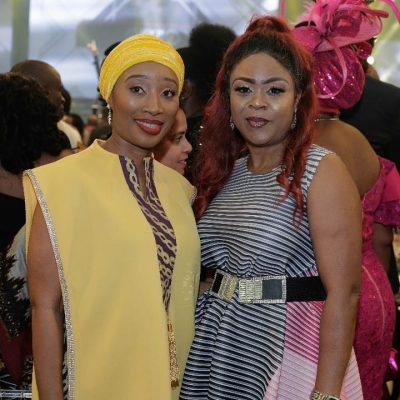 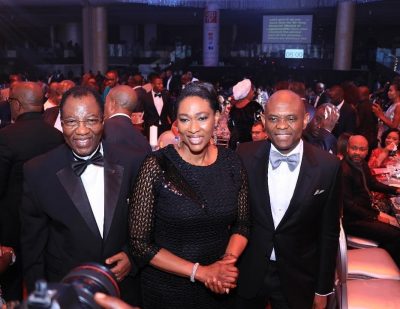 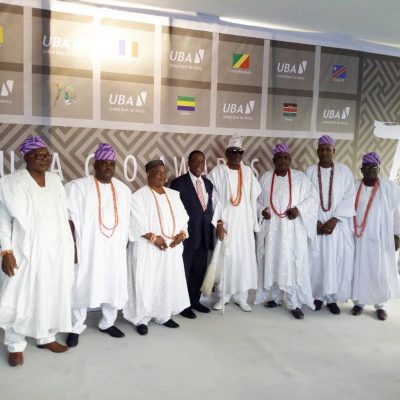 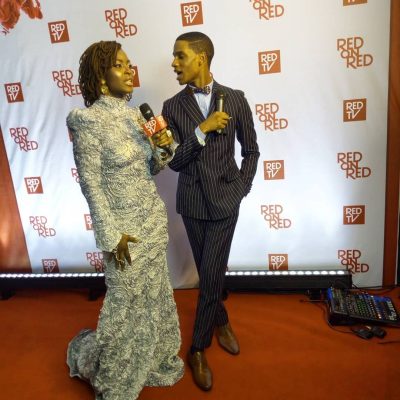 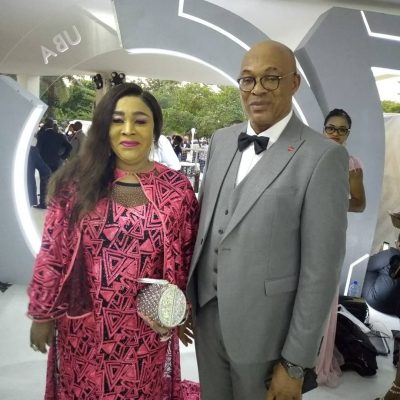 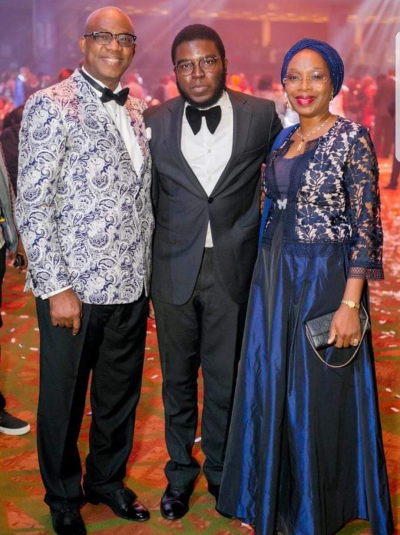 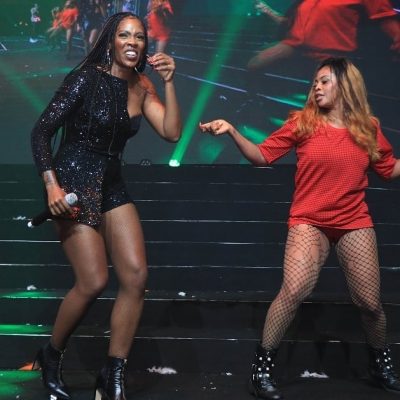 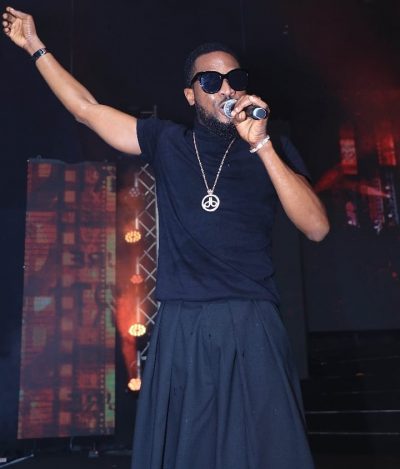