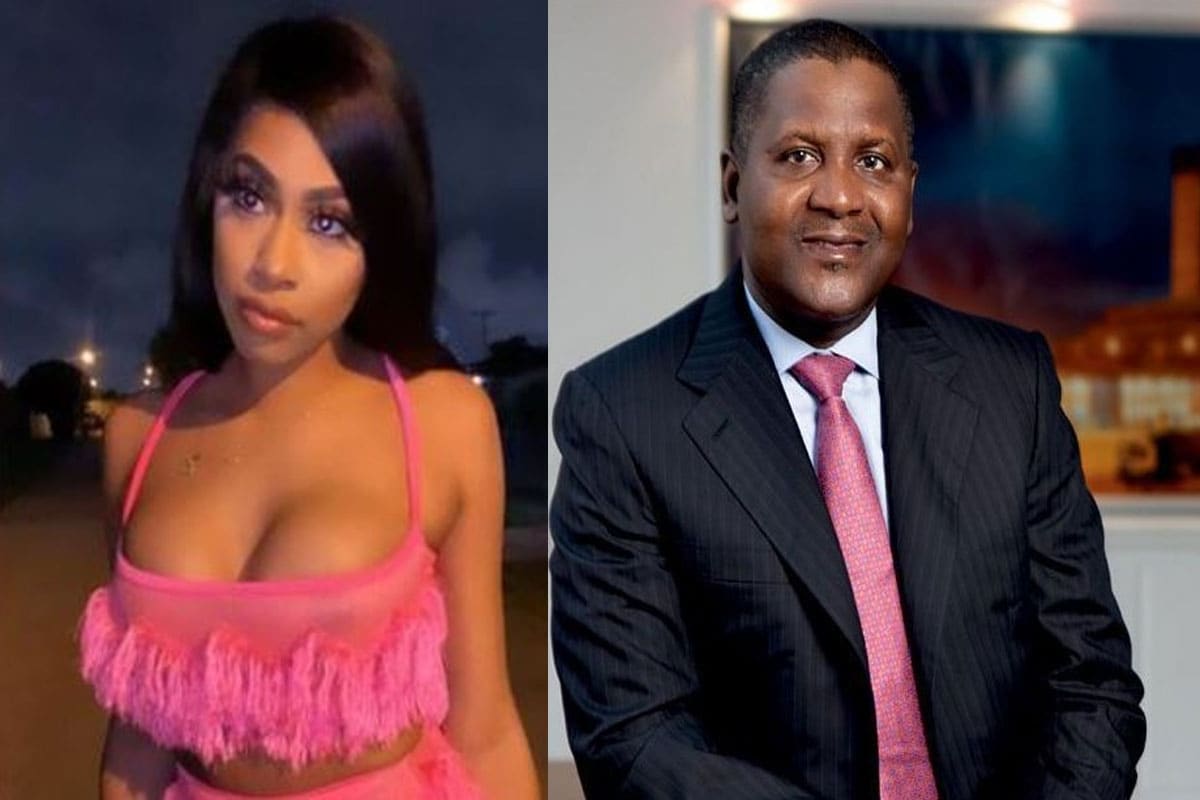 A U.S court has given an ultimatum to Autumn Spikes, an ex-mistress of the African richest man, Aliko Dangote, to respond to his libel suit. A copy

A U.S court has given an ultimatum to Autumn Spikes, an ex-mistress of the African richest man, Aliko Dangote, to respond to his libel suit.

A copy of the court’s ‘civil action summons’ said Spikes has 20 calendar days from the day she is served with Dangote’s suit to file her response.

Spikes has said she is yet to be served the court documents.

The Street Journal had reported how Aliko Dangote, used the pseudonym, John Doe to file a libel suit against Ms Spikes for allegedly trying to extort $5million (about N1.9billion) from him. He is seeking damages “in excess of $30,000” (about N11.4million) against Ms Spikes.

A copy of the summons issued by a Deputy Clerk of the Miami-Dade County Court in Florida, U.S, on January 26, warning Spikes against failing to respond to the suit on time, Premium Times reports.

Titled, ‘IMPORTANT,’ the court summons warned Spikes she could lose the case if her response was filed late.

The document added that her late response to the suit could also cost her her wages and money, and that her property might thereafter be taken “without further warming from the court.”

It read in part, “A lawsuit has been filed against you. You have 20 calendar days after this summons is served on you to file a written response to the attached Complaint with the clerk of this Court.

“A phone call will not protect you. Your written response, including the case number given above and the names of the parties must be filed if you want the court to hear your side of the case. If you do not file your response on time, you may lose the case, and your wages, money, and property may thereafter be taken without further warming from the court. There are other legal requirements.”

Spikes was also advised in the summons to call an attorney “right away.”

“If you do not know an attorney, you may call an attorney referral service or a legal aid office (listed in the phone book),” the summons added.

The summons also listed various locations where she could file her written response if she chooses to do so by herself.

No date has been fixed for the hearing of the suit.

Following the exposure of his butt on social media by Ms Spikes, Dangote decided to end the affair at about the time another former girlfriend of his, Bea Lewis, took to the social media in December to expose their past time together.

Spikes said Dangote insultingly offered her $15,000 and another $2,500 to sign a non-disclosure agreement and to keep her affair with him private. She however insisted on being paid $5m.

Dangote in his suit alleged that Spikes had threatened to take their affairs to media talks shows and the social media in violation of an existing Non-Disclosure Agreement (NDA) between them. But Spikes denies his claim.