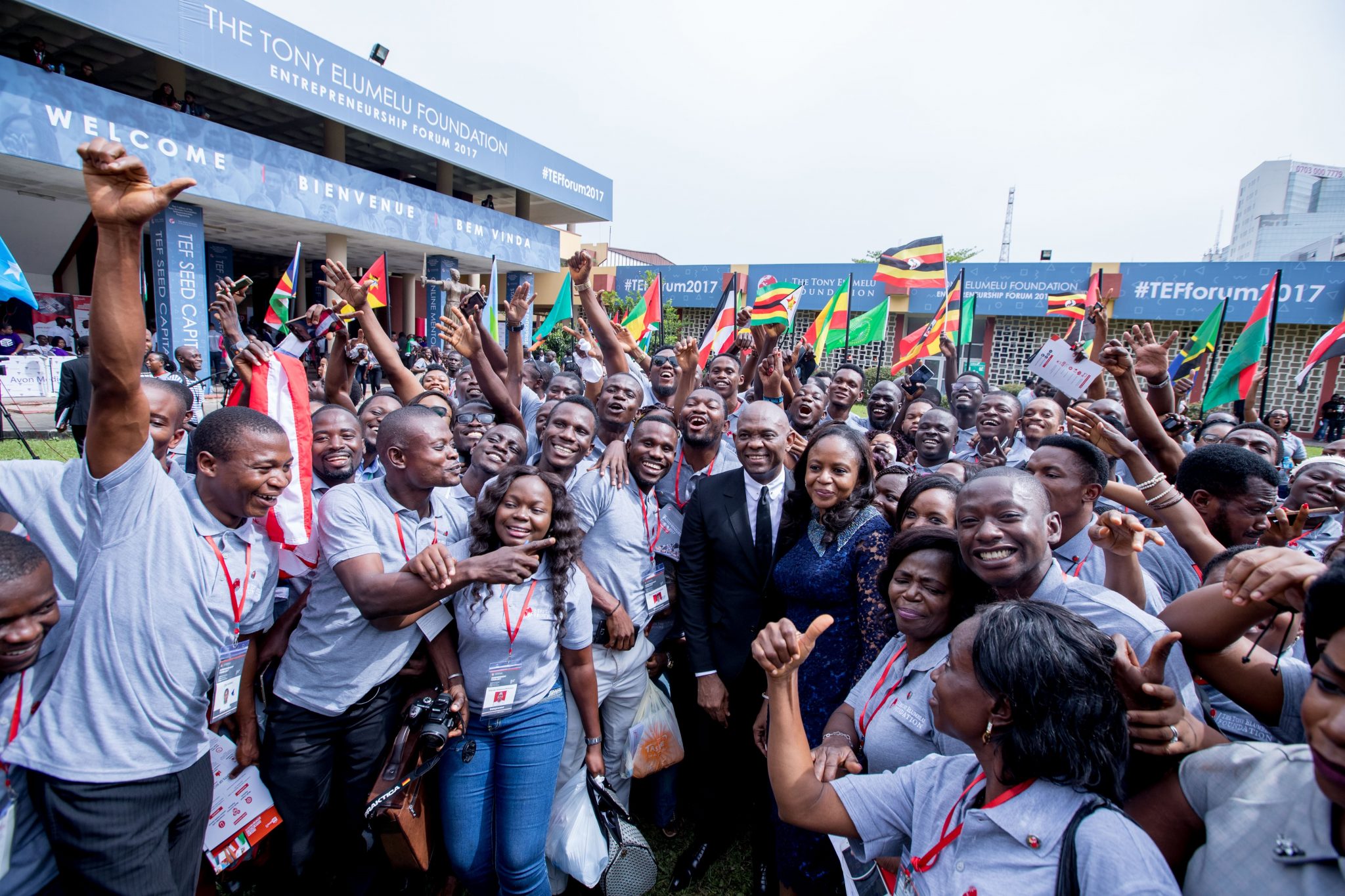 The Tony Elumelu Foundation (TEF) is accepting applications for the 2021 edition of its programme for African entrepreneurs. Ifeyinwa Ugochukwu, the

The Tony Elumelu Foundation (TEF) is accepting applications for the 2021 edition of its programme for African entrepreneurs.

Ifeyinwa Ugochukwu, the chief executive officer of TEF, said that at least 2,400 entrepreneurs will be selected to receive business training, mentorship, non-refundable seed capital of $5,000. The programme is open to new start-ups and existing young businesses, operating in any sector.

“As you all know, the TEF was founded in 2010, and in 2015, our founder, Mr Tony Elumelu, launched a 100 million dollars commitment to identify, train, mentor and fund 10,000 African entrepreneurs across all 54 African countries, over 10 years. So, 2021 marks the seventh edition of the TEF entrepreneurship programme,” Ugochukwu said.

She said the 2021 entrepreneurship programme is focused on the economic recovery of small and medium scale enterprises (SMEs) and entrepreneurs, following the difficulties of the coronavirus outbreak.

Explaining the modality for application, Ugochukwu said: “Previously when you apply for the TEF entrepreneurship programme, once you apply, you put in your business plan within the application and those selected will be trained and funded”.

“But, this year, just as we did last year, we want to train a lot more than we would fund, primarily because the feedback we have got from our entrepreneurs is that trainings been critical to the success of their businesses.”

The CEO also explained that PricewaterhouseCoopers, in conjunction with TEF, had completed an impact assessment report which would be released in the Q1 to mark its 10th year anniversary.

She also disclosed that the foundation had partnered with the European Union to fund and train additional 2,400 women on a TEF Entrepreneurship program for 2021.