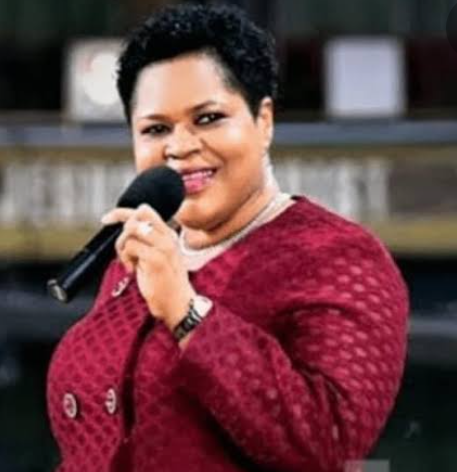 Amid the leadership tussle that is rocking the Synagogue Church of All Nations (SCOAN), 18 disciples of the late founder of the church Prophet TB Josh

Amid the leadership tussle that is rocking the Synagogue Church of All Nations (SCOAN), 18 disciples of the late founder of the church Prophet TB Joshua say they are not part of a lawsuit filed against the church’s new leader Evelyn Joshua and other trustees of the church, The Nation is reporting.

The Street Journal had reported that Evangelist Joseph David and eight other  applicants had filed a suit against SCOAN on September 16 at the Lagos State High Court, seeking an order for the enforcement of their fundamental human rights to life, dignity of human person, personal liberty, fair hearing, peaceful assembly and association, right to immovable property and freedom of movement among others.

However, in a letter addressed to the church, 18 of those disciples dissociated themselves from the suit purportedly filed on behalf of the entire disciples and workers of the SCOAN. They said the suit was filed “without our knowledge or consent and we strongly object to any legal action being taken on our behalf.”

They added:”As a settled family under God, we trust Him to lead us in peace as the ministry moves forward in its new phase.”

A source in the church said: “Some of these members have even agreed to come back to the service of the church, as it was agreed that they have only proceeded on leave. However, they must be prepared to align themselves with the existing structure.”

A Federal High Court in Lagos last month approved the appointment of Joshua’s widow Evelyn as a trustee of the SCOAN, making her a substantial stakeholder in the church.