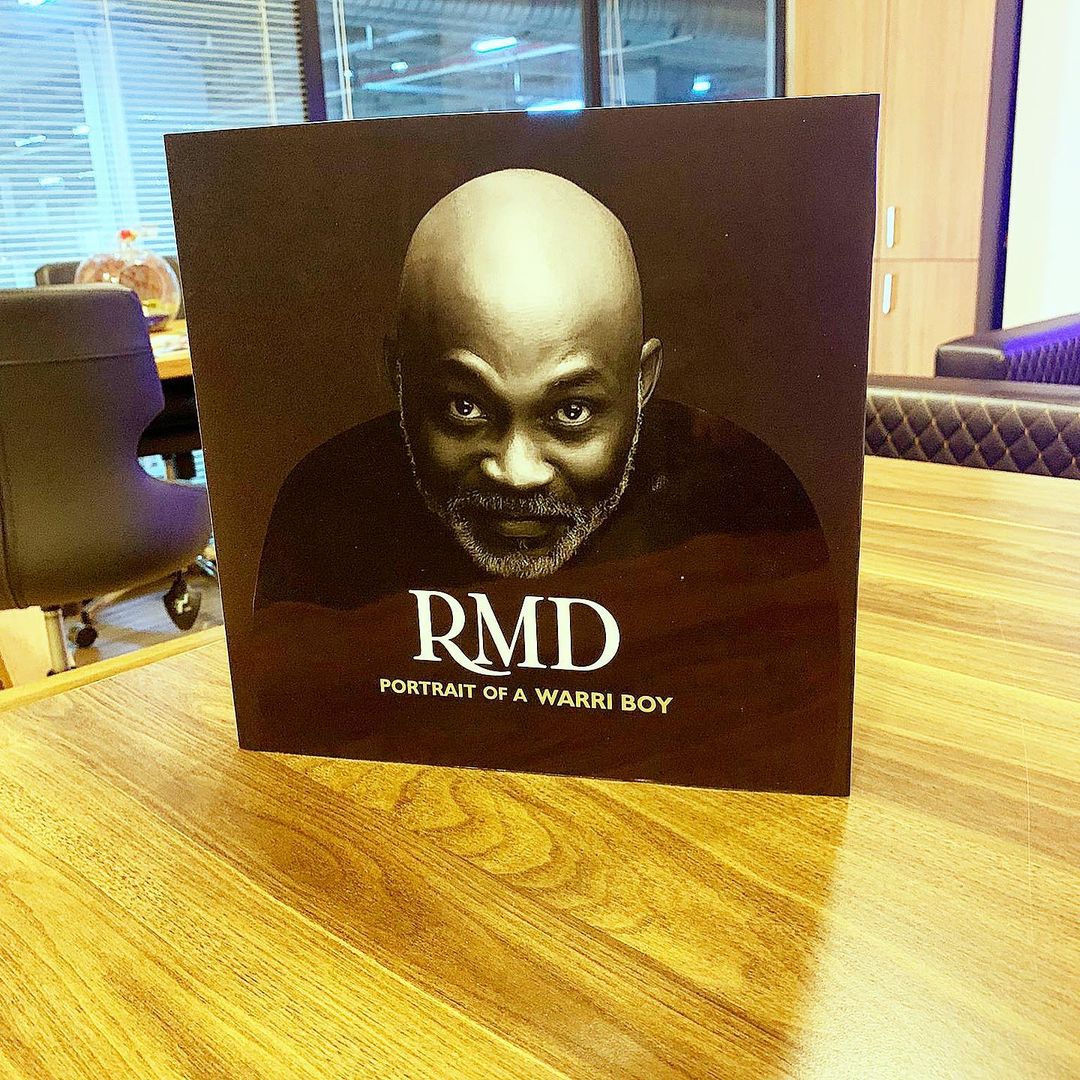 RMD: Portraits of a Warri Boy

Legendary actor, Richard Mofe Damijo, recently clocked 60 and in commemoration of it, he launched a coffee table book which he aptly titled, 'Portrait

‘Testimony to Courage’ by Dapo Olorunyomi
‘Year of Yes: How to Dance It Out, Stand In the Sun and Be Your Own Person’ by Shonda Rhimes
SUCCESS IS NOT SERVED A LA CARTE by Azuh Arinze

Legendary actor, Richard Mofe Damijo, recently clocked 60 and in commemoration of it, he launched a coffee table book which he aptly titled, ‘Portraits of a Warri Boy’.

Below is an excerpt from what journalist, Azuh Arinze wrote about the proudly Warri, Delta State born actor, in the book.

“Richard Mofe Damijo is one of the most recognisable names in Nigeria’s popular culture and public space today. The uber-distinguished, dashing and debonair multiple-awards winning actor has remained at the top of his industry for more than thirty years now. In fact, one cannot name any three foremost actors in the country without mentioning this outstanding and enduring superstar.

“RMD has equally come to symbolise a mark of excellence that has remained evident in all his public life endeavours. Be it journalism, acting or public service as a commissioner, he has not only excelled, but has also outclassed competition. Three decades after he made his major screen splashes in Ripples and Checkmate, the theatre guru’s productions are still greatly sought after. Then and now, any movie that bears the imprimatur of RMD’s finely-hewn face on its sleeve or poster is headed for a box-office success…

“RMD had long stood out and he is still as relevant as ever. He is constantly reinventing himself and his career. I remember him telling me during one of our interviews: ‘Azuh, I refused to be downstairs’. The unarguable and unassailable fact remains that the story of Nollywood, television and stage performances in Nigeria cannot be complete without a deserved mention of that name that extracts and elicits joy and happiness wherever and whenever it is mentioned…”