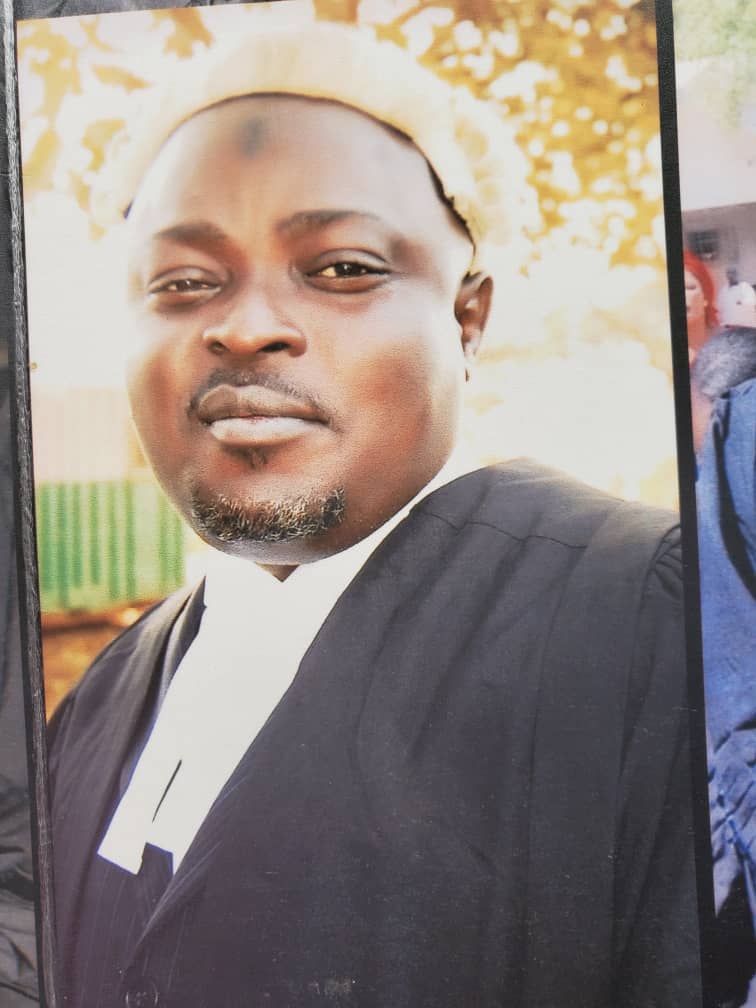 More pieces of evidence has shown that the speaker of the Lagos State House of Assembly, Mudashiru Obasa, never finished from law school but bought a

More pieces of evidence has shown that the speaker of the Lagos State House of Assembly, Mudashiru Obasa, never finished from law school but bought a gown on graduation day and has been pretending to be a lawyer ever since.

The letter signed by one Gertrude B. Karenton-Mordi on behalf of the Chief Registrar of the Supreme Court on Monday, said, “This is to inform you that we have checked our records and cannot find the name: MUDASHIRU AJAYI OBASA on the numerous Rolls of Legal Practitioners kept in this honourable court.”

A code of conduct document on the website of the Nigerian Law School, Lagos, reads in part: “The Law School programme is full time and as such students must not engage in any form of employment or other occupation during their course of study at the Nigerian Law School. This includes periods of interval holidays and during the externship programme. Penalty for this is outright termination of studentship.”

Also, a search ran on the Find-A-Lawyer section of the official website of the Nigerian Bar Association also did not return Obasa’s name as a member or practicing legal practitioner.

Interestingly, this is not the first time that the 47-year-old Lagos Assembly Speaker will be linked to a scandal – the latest merely adds to a long list of alleged wrongdoing Obasa had been discovered to be involved in. In a series of reports a few weeks back, SaharaReporters exposed how Obasa fraudulently approved millions of naira for himself through the award of contracts to companies owned by him.

Other reports also revealed how he approved N17m monthly to maintain his personal residence and guest house, and N53m from the state coffers to travel with his mistress to the United States of America.

It was also revealed that 19 lawmakers led by Obasa went for a women leadership programme and received N80m as estacode after returning from the programme.
Despite several petitions to the Economic and Financial Crimes Commission by anti-corruption groups, the agency is yet to initiate the process of investigating the allegations against the Speaker and prosecute him if found culpable.