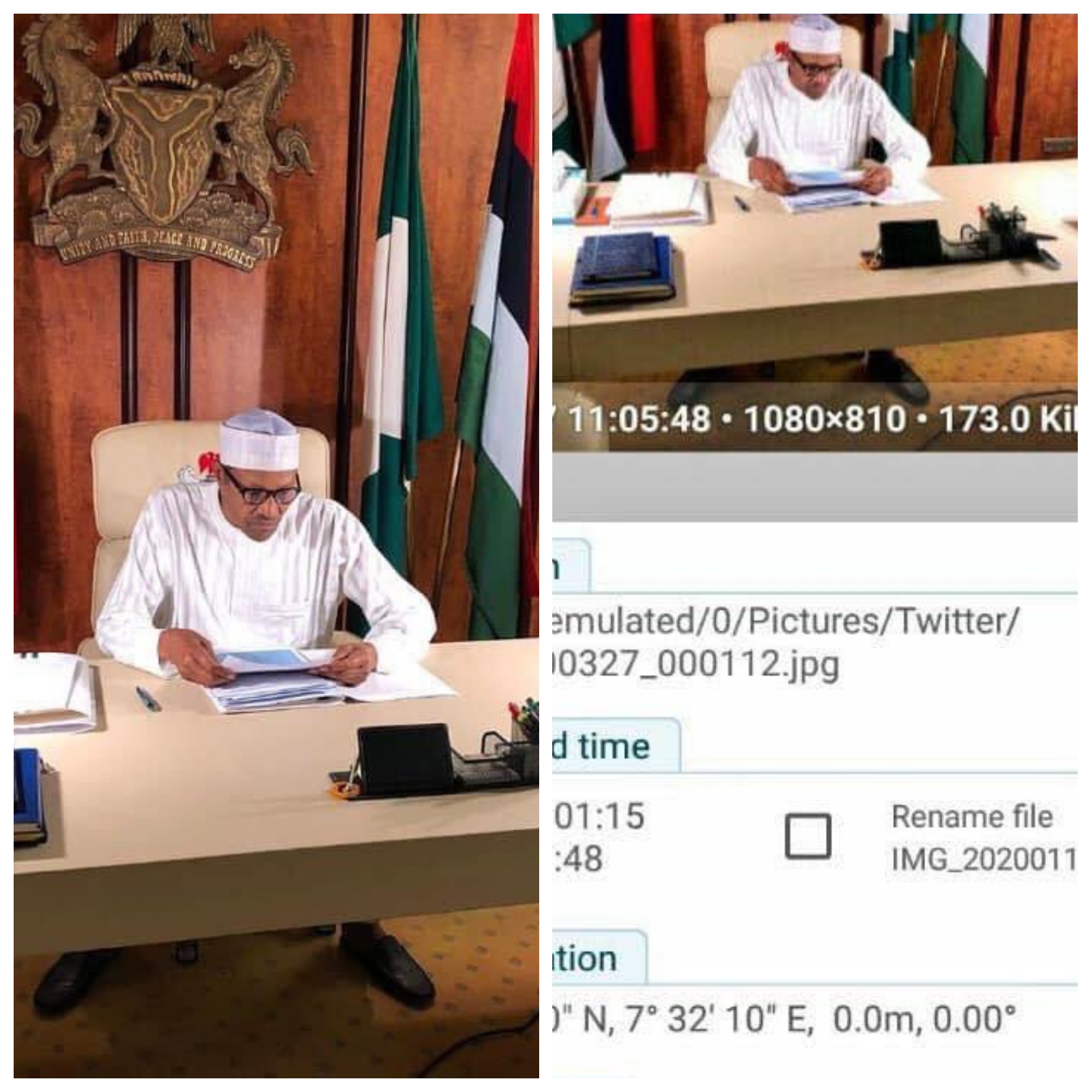 Following a viral audio clip where a lady was heard saying President Muhammadu Buhari who tested negative to coronavirus and his Chief of Staff, Abba

Finally, Buhari signs electoral bill into law
Buhari an illiterate, less-concerned about Nigeria – Adebanjo
I have no hand in Sanusi’s removal – Buhari

One of his aides, Bashir Ahmad had posted a picture of him supposedly working from his office, two days after his tests results, on Thursday specifically despite the fact that the presidency said the state house was on lockdown due to fumigation. The picture was supposed to dispel further rumours of the president not being in the country.

The picture had as caption, “President @MBuhari; still at work!” he said.

This, however, did not go down well with some social media users who alleged that the presidential aide had misinformed the people. This led to the #BuhariChallenge which trended on Twitter.

Many said the president could not have been in his office in less than 24 hours after fumigation. As fumigation process takes about 24 to 48 hours, insisting that president do a 30 seconds video to put every doubt to rest.

Well it turns out that picture is an old one as discovered by the renowned Islamic cleric, Imam Tawhidi who had on Friday mocked Buhari over his coronavirus speech and how that he has failed in his duty as president.

The cleric tweeted at Bashir saying, “Yet @BashirAhmaad claims @MBuhari is working hard. This is the 21st century. Pictures can be traced. Check the time the photo was taken and confirm. #PresidentCovik #ResignBuhari”

The photo posted by Bashir was apparently taken on 27th December 2019. 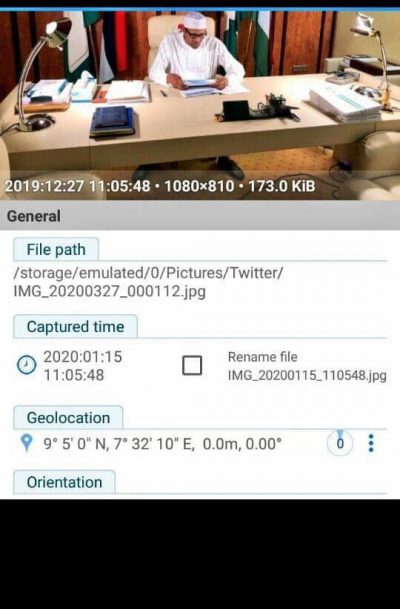 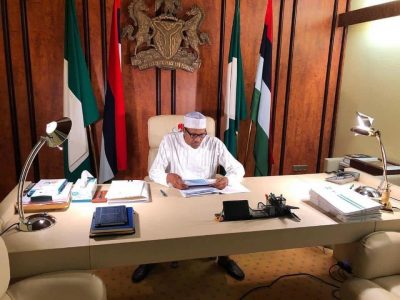 Loading...
Newer Post
The actual cause of Akure blast that injured over 50, destroyed many buildings
Older Post
Jonathan accepts apology of former Buhari supporter who wrote damning articles on him in 2014