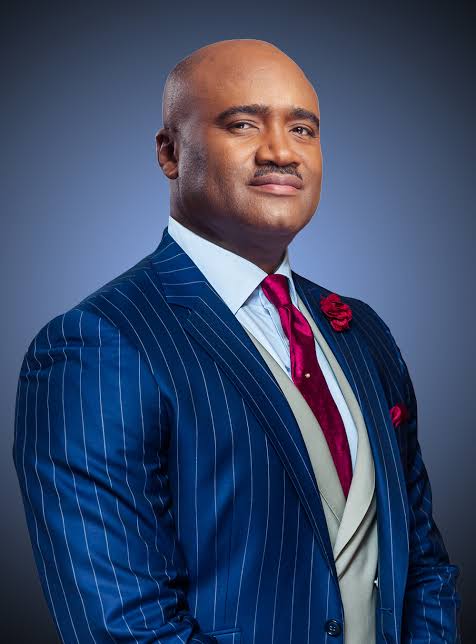 The Founder of the House On The Rock Church, Pastor Paul Adefarasin, has revealed the plans of some Christian leaders to get 15 million more voters ah

The Founder of the House On The Rock Church, Pastor Paul Adefarasin, has revealed the plans of some Christian leaders to get 15 million more voters ahead of the 2023 general election.

Adefarasin made this revelation during a service in his church on Sunday.

He said, “It is imperative that every believer; online and offline, you must get your PVC.

“I’m a man under authority; once used to be the Deputy President of the PFN (Pentecostal Fellowship of Nigeria) and did not want to go further in that structure, in that executive office, so I can have more time to pastor this church and other things I feel like God is telling me to do. I’m still on the National Advisory Council and we have been instructed that every Christian, every human being you can contact must have a PVC and must prepare to vote.

“We believe, we can get 15 million more voters and that becomes a very significant bloc that must be respected and it adds to the platform of our voice, harmonised as Christian leaders.

“One thing that the next president absolutely must be is a respecter of the law.”