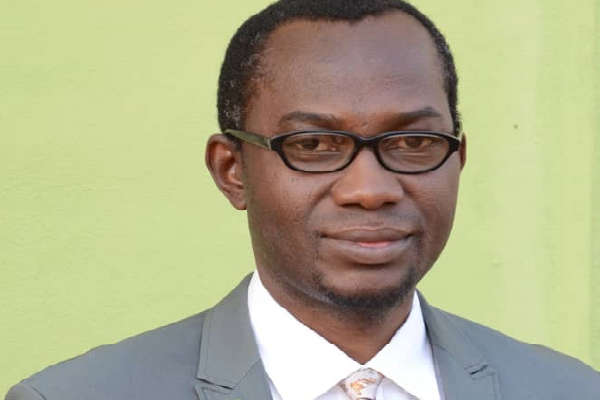 A former President of the Nigeria Medical Association, NMA, Dr Osahon Enabulele has emerged as the first ever Nigerian and West African physician to b

This feat is the first of its kind since the global body of all physicians in the world was established in the year 1947 and it puts Nigeria in good light.

Acting on behalf of patients and physicians, WMA endeavours to achieve the highest possible standards of medical care, ethics, education and health-related human rights for all people. Enabulele was elected in 2021. His emergence followed an almost one-week period of voting by participating National Medical Associations all over the world.

According to the WMA, his victory is a testimony to his global acceptability and recognition of his many years of hard work within the WMA, his profound intellect, sagacity and excellent performance in all responsibilities assigned to him, and his undeniable progressive contributions to the global body.

He was formally installed on Friday October 7, in Berlin, Germany. His installation coincided with the annual general assembly which held in Berlin from October 5 to 8, when both the assembly and German Medical Association celebrated their 75th anniversaries. As the new president of WMA, Onabulele will be superintending over the World Medical Association during the 2022 – 2023 Executive year.

He was subsequently re-elected in 2021 for a 2nd term as Chair of SMAC.