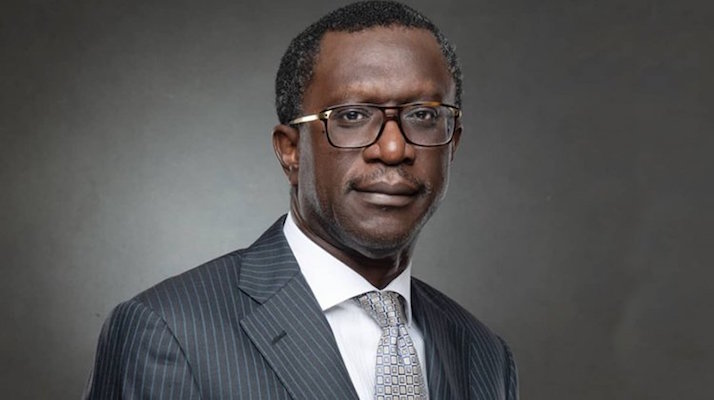 FBN Holdings Plc has confirmed that Leadway Assurance boss, Tunde Hassan-Odukale is the single-largest shareholder in the company. A statement

Otedola releases full list of donors who have redeemed their pledge towards COVID-19
Enenche, six others make list of 100 Most Reputable Africans
Otedola stages soirée in London for wife, Nana’s 50th

FBN Holdings Plc has confirmed that Leadway Assurance boss, Tunde Hassan-Odukale is the single-largest shareholder in the company.

A statement signed by the company secretary, Seye Kosoko, on Wednesday confirmed that Hassan-Odukale and Femi Otedola are the only shareholders with more than five per cent shareholding in the company.

While Hassan-Odukale owns 5.36 per cent Otedola owns 5.07 per cent. This is according to a filing made available to The Nigerian Exchange (NGX), NAN is reporting.

An analysis of the letter showed that Hassan-Odukale acquired the bulk of his shareholding in FBNH this year.

Further breakdown of the data shows that Hassan-Odukale’s direct interest in the bank is 26,231,887 units while he indirectly owns 1,897,280,212 units in the financial Holding Company.

Hassan-Odukale’s recent direct and indirect stake in FBN Holdings Plc shows he has been buying the shares of the holding company this year.