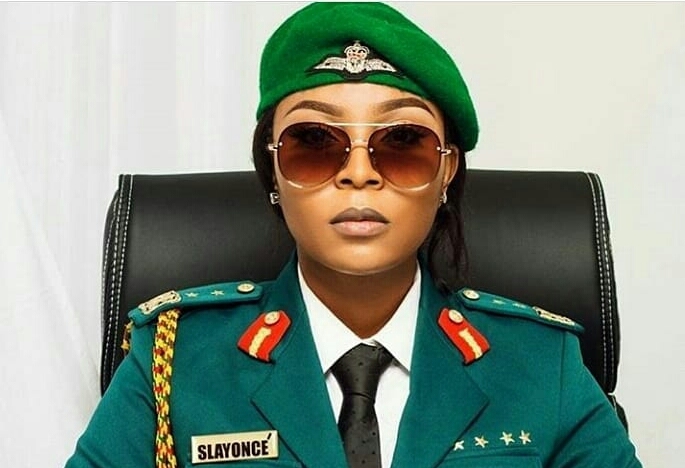 Happy 58th independence anniversary Nigeria! That Nigerians are one of the most stylish set of humans on the surface of the earth is not debatable. A

Happy 58th independence anniversary Nigeria!
That Nigerians are one of the most stylish set of humans on the surface of the earth is not debatable. Always looking to turn heads either in European dresses or in any of the several indigenous attires that abound in the country. At every given opportunity, Nigerians never fail to turn out in their best and sometimes giving their designs a twist to make them stand out from the crowd.

With today being the country’s 58th independence anniversary, Nigerians from across many ethnic groups see the day as another opportunity to show off their stylish and creative side using the country’s national colours, green and white. Despite the fact that the country has been plagued with several issues capable of bringing other countries to their knees, such as incompetent leadership, senseless killings, electoral discrepancies, kidnappings, very weak economy, people living with less than a dollar a day, many still found time to celebrate our resilience and strength as a people with their various stunning get ups.

Here below are a few of them 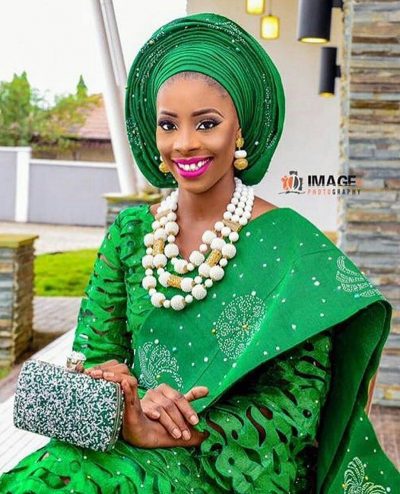 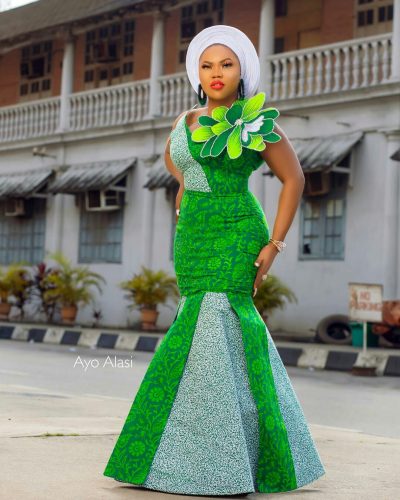 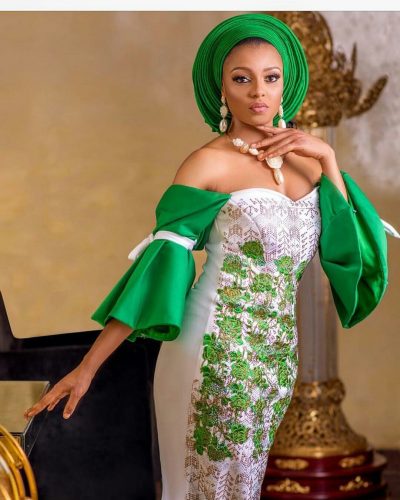 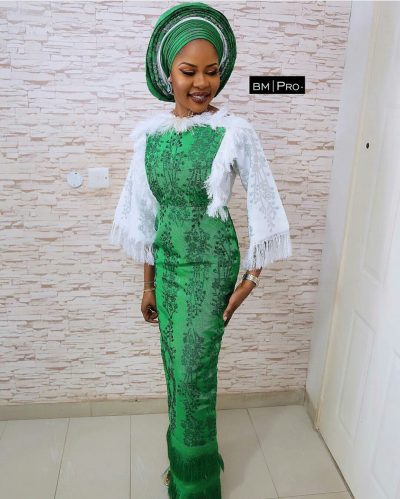 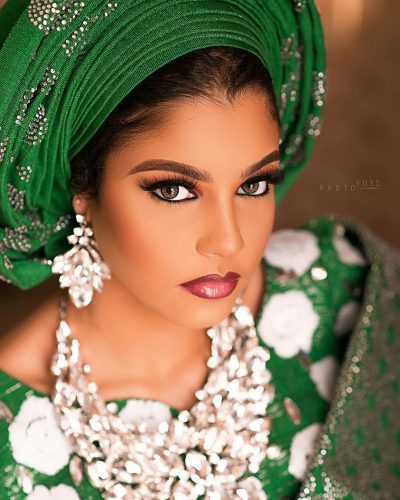 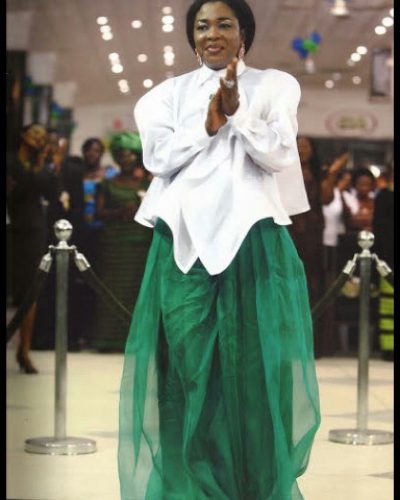 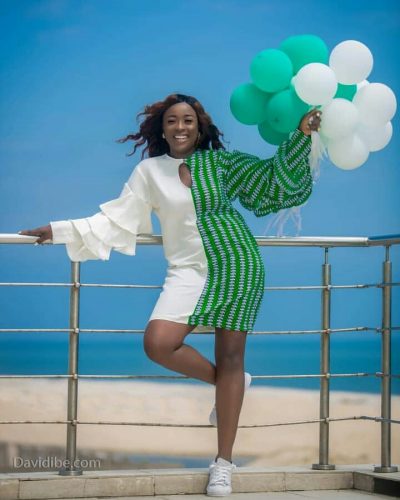 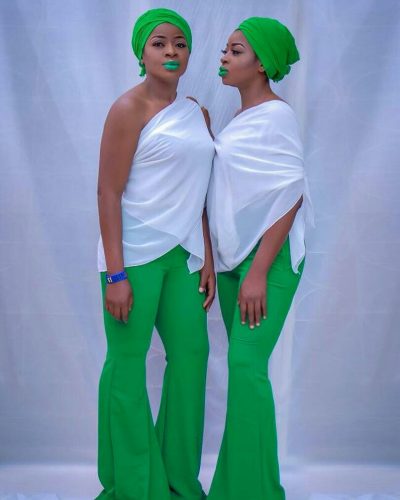 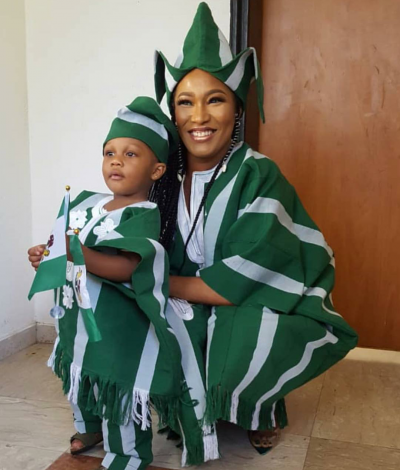 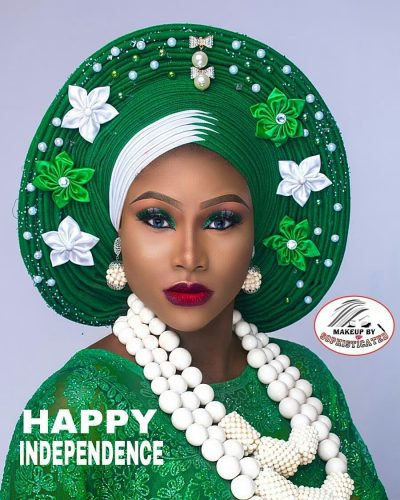 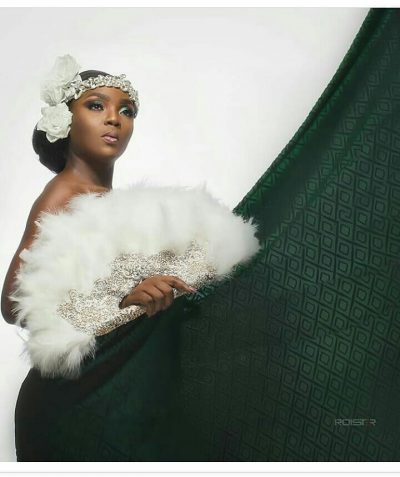 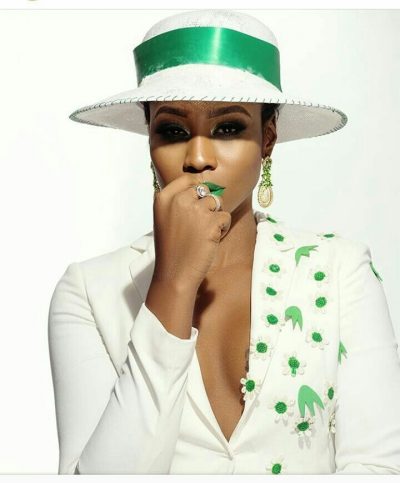 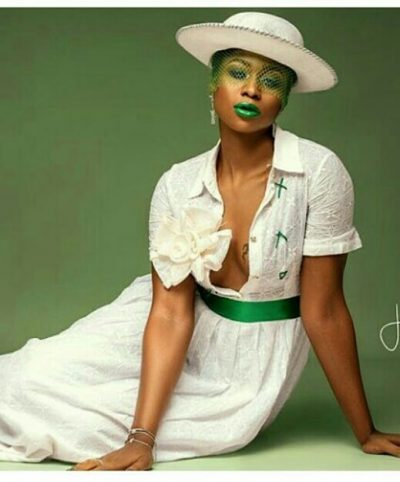 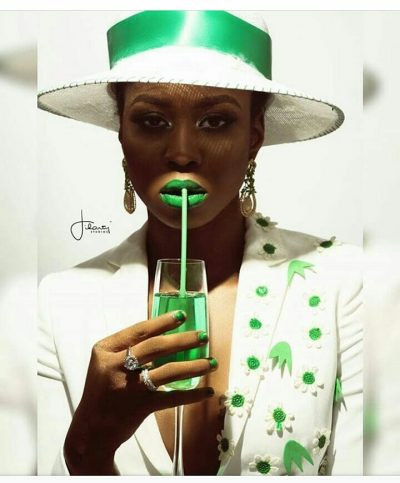 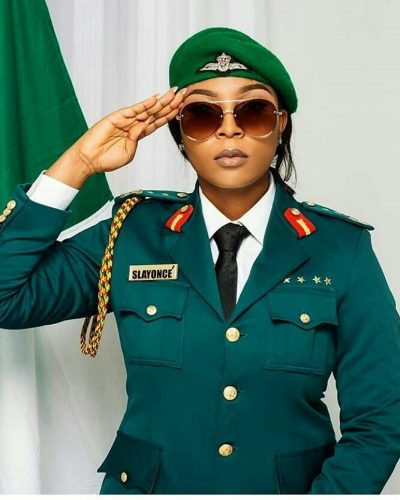 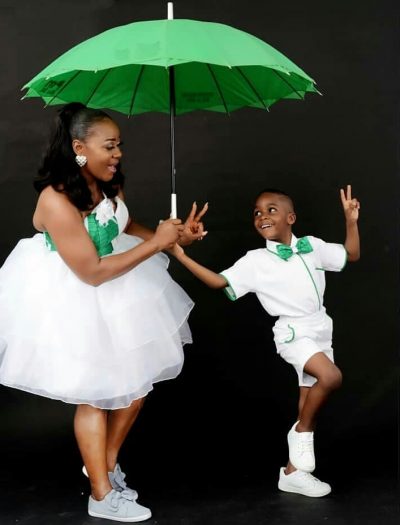 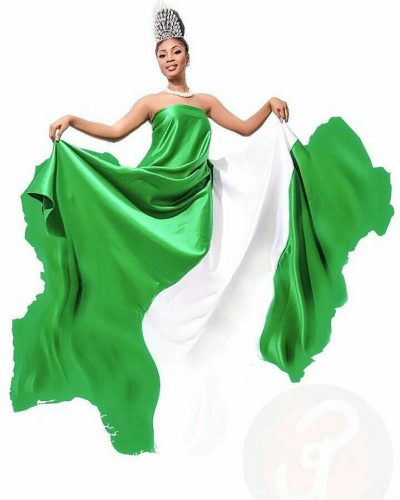 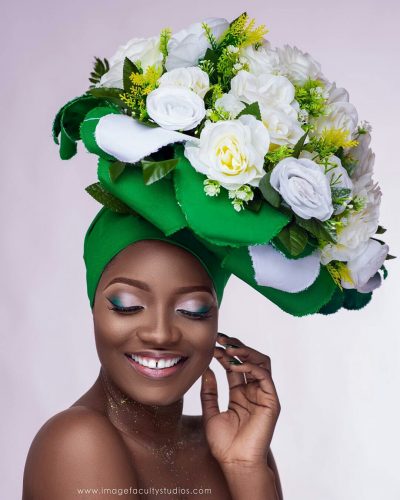 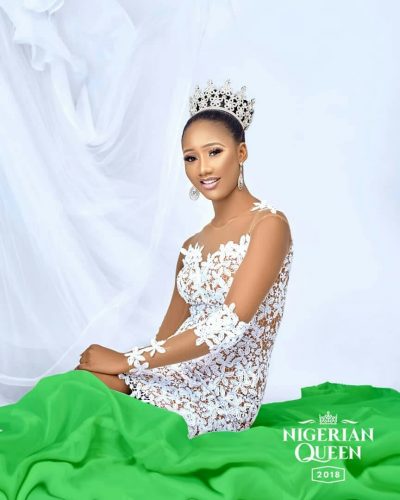