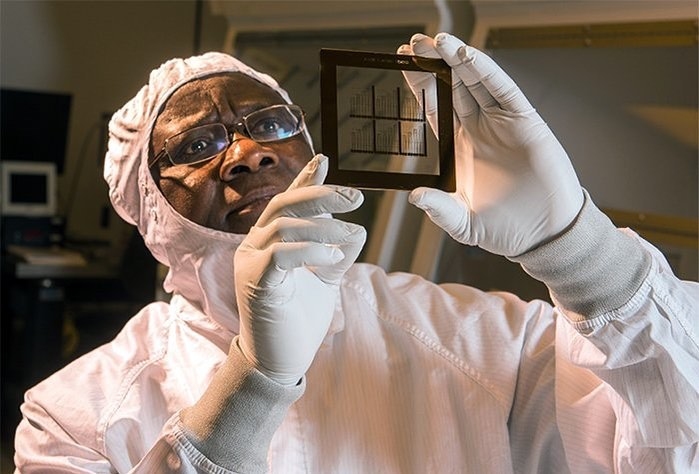 Dr Robert Sola Okojie, a Nigerian born genius who invented a lot of patented devices to help National Aeronautics and Space Administration, NASA’s recent success story, has added another feather to his cap.

Okojie was inducted into the NASA Inventors Hall of Fame, Friday, following his groundbreaking inventions.

According to SciTechAfrica, Okojie is recognised worldwide as the leading expert on silicon carbide-based microelectromechanical systems (MEMS) for use in extreme environments. He has worked with NASA for 20 years and has 21 patents.

Dr Okojie who’s a prince in Uromi, north-eastern Esan, Benin City, Edo State, South South Nigeria, has a lot of patents to his name for his brilliance.

National Aeronautics and Space Administration (NASA) is an independent agency of the United States of America Federal Government responsible for the civilian space program, as well as aeronautics and space research. NASA was established in 1958, succeeding the National Advisory Committee for Aeronautics.