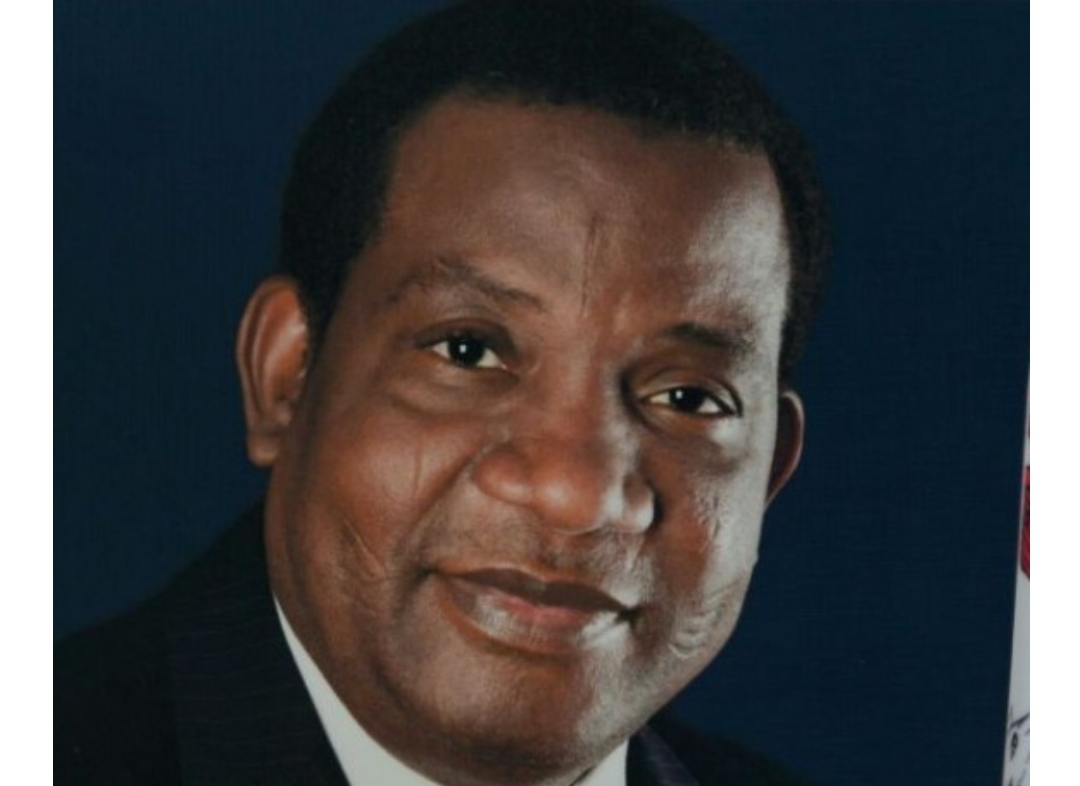 Some aggrieved Catholics, under the aegis of Concerned Catholics in Nigeria, have demanded the immediate suspension of the Plateau State Governor Simo

Some aggrieved Catholics, under the aegis of Concerned Catholics in Nigeria, have demanded the immediate suspension of the Plateau State Governor Simon Lalong from the church over alleged blasphemy.

President of the group, Dr Ben Amodu, who spoke to newsmen on Thursday in Abuja, condemned Lalong’s reference to the Pope in his defence of his acceptance to serve as the Director-General of the All Progressives Congress (APC) Presidential Campaign Council for the 2023 election.

While berating him for dragging the Holy Father into the country’s murky politics and the unsavoury rhetoric of the 2023 elections, he insisted the governor must tender an unreserved apology for the global embarrassment his ‘unguarded’ remarks caused the Pope and the entire Catholic Church.

The religious body vowed that the Catholic Community in Nigeria would ensure the governor was made to make an atonement for his publicly “blasphemous statement” about the Pope and the Church.

“We are alarmed that Governor Simon Lalong would elect to throw caution into the wind by dragging the revered Catholic Church into local politics in Nigeria for whatever it is worth.

“The reference to the Pope in his statement for accepting to serve as the Director General of the APC Presidential Campaign Council was made in poor taste and a puerile attempt to drag the Catholic Church into a matter that has no bearing with the Pope.

“It remains a shame that politicians would stop at nothing to win elections, even to the detriment of selling their birth rights for a plate of porridge, as in the case of Governor Lalong, who, after accepting to serve as the DG of the Presidential Campaign Council, elected to justify his actions using the name of the Pope.

“We find it hard to believe that Governor Lalong would find it morally convenient to drag the Pope and the entire Catholic community into the APC politics of the Muslim-Muslim ticket.

“It is an act of aberrance in desperation to serve his paymasters hence the despicable statement by Governor Lalong in seeking the justification for his actions, which falls within his rights, but not to the detriment of the collective sensibilities of other Catholics in Nigeria and around the world,” he said.