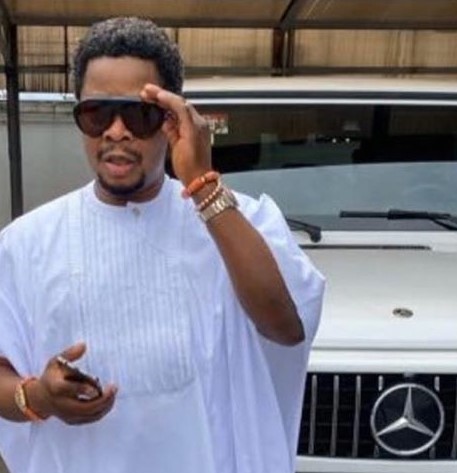 Following the demise of her three year relationship with wealthy businessman and the CEO of Stanel Group, Stanley Ugochukwu, sultry Nollywood actress,

Following the demise of her three year relationship with wealthy businessman and the CEO of Stanel Group, Stanley Ugochukwu, sultry Nollywood actress, Ini Edo has proved that she isn’t one to wallow in self-pity and has since moved on. The dark-skinned beauty is currently in another relationship with an Edo born businessman called Oghenekome or simply Kome.

Just like Stanley who has his hands in several pies, Ini Edo’s new man, equally has his tentacles spread across various sectors of the economy. He is a hotelier and has one located on the popular Fola Osibo street, Lekki, Lagos. He also owns a bottling water company and one of Ini Edo’s female relations is said to be a staff there.

Again, like with her previous relationship, Ini’s current man is married. His wife a businesswoman, runs a boutique within the same axis where his hotel is located. And as it was with Stanley, Kome equally showers Ini Edo with love, affection and some of the best things that money can buy.

Ini who used to be married to a businessman by name, Philip Ehiagwina ended the union because of time difference and distance. Philip is based in America while the 37-year-old resides in Nigeria. The union produced no children.