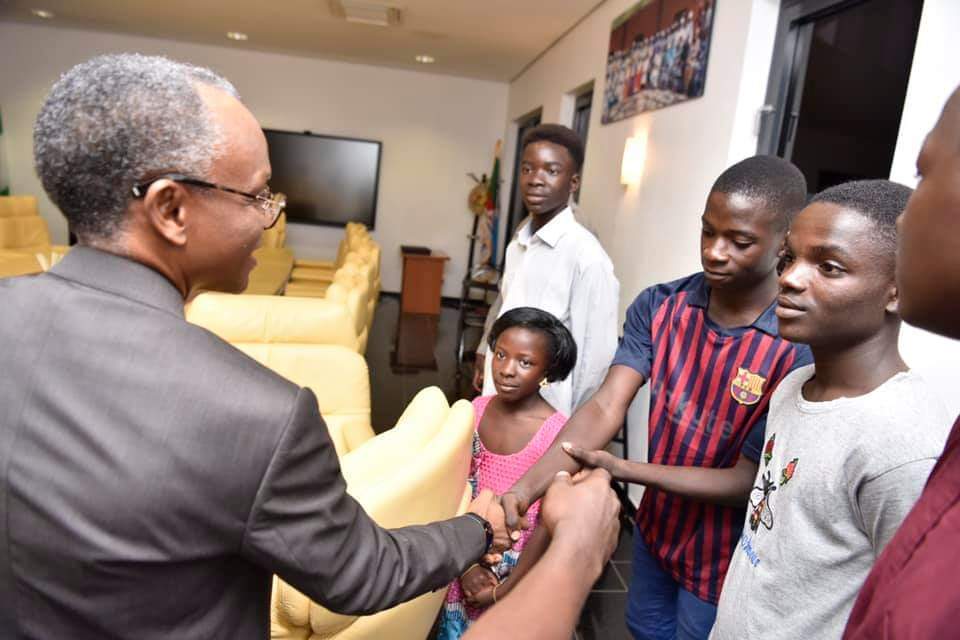 ‘The Critics’, a group of teenagers from Kaduna State who shoot science fiction films with their smart phones, are set to become the next best thing t

‘The Critics’, a group of teenagers from Kaduna State who shoot science fiction films with their smart phones, are set to become the next best thing to happen in Nigeria. The teenagers, who are cousins, said they learned how to create science fictions special effects and film on YouTube.

The Kaduna-based film-makers made their first film, ‘Redemption’, in 2016. They began to attract attention after a Nollywood filmmaker, Kemi Adetiba, tweeted enthusiastically about them in June. She also spearheaded a funding campaign for the boys which amassed donations of about 5,800 USD (About N2,109,460.00) to help them get better equipment.

Today the students, known online as @thecritics001, have gone viral. The group of eight use a smashed mobile phone as a camera and a broken microphone stand as their tripod while shooting their movies. On their Instagram handle, they revealed that they saved for a month to buy the green fabric for the chroma key and taught themselves how to do visual effects by watching tutorials on YouTube. 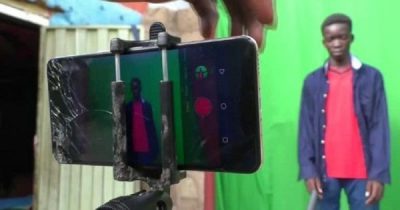 “We are teenage filmmakers and we made history by making the first sci-fi film in Northern Nigeria. Over the years, working on some projects have not been easy and we couldn’t work on some that we had in mind due to financial difficulties and no resources,” their post read.

Despite battling slow internet and power cuts, the filmmakers created a movie about two boys who create an organic bio-fuel. They have so far shot 20 10-minute-long short movies which are mostly about superheroes, aliens and supernatural powers.

According to one of the young filmmakers, Godwin Josiah, their aim was not just to go viral, but to show that kids in the north are doing something different. They said they are on the verge of breaking into Nollywood, using only their smart phones. The team recently met with the Kaduna State Governor, Nasir El-Rufai, on Thursday who praised their ingenuity and assured them of his government’s support.

Governor El-Rufai praised their creativity, and also constituted a team of senior officials to work on the details of the government support with their family.