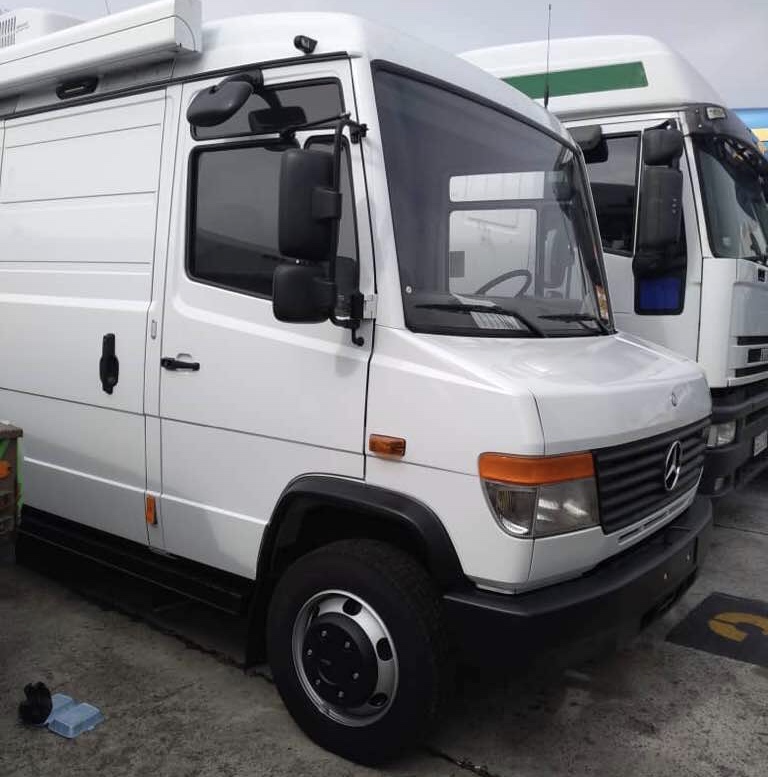 The Lagos State Television, LTV has debunked the lies and wild allegations being circulated on social media about the purchase of an Outside Broadcast

The Lagos State Television, LTV has debunked the lies and wild allegations being circulated on social media about the purchase of an Outside Broadcasting Van and some camera equipments being one of the sources of purported spat between Governor Akinwunmi Ambode and his political godfather, Asiwaju Bola Ahmed Tinubu. An online medium, had first carried the news on Monday with false allegations that the OB Van was approved for supply by Ambode in spite of a counter order by Tinubu; and that while other camera equipments were delivered, the OB Van was never supplied and that a certain Lebanese supplier/contractor was told to disappear so as to cover the non-existent fraud. 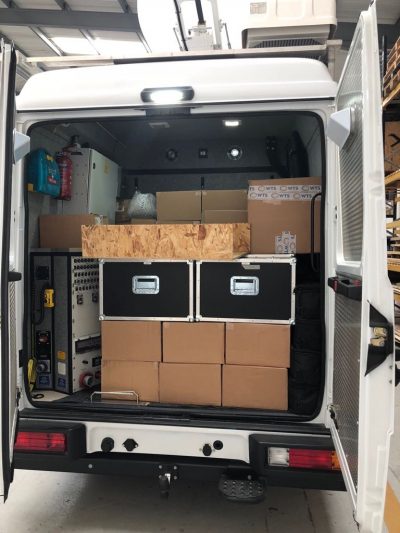 But on Wednesday, LTV uploaded the photos of the OB Van on its social media pages with an announcement that the brand new van with state of the art live transmission equipment had arrived from the UK and that there will be better times ahead for coverage and revenue generation. Unknown to the online news platform, the OBvan was already being assessed for payment and clearing at the Lagos port for delivery to the station this weekend. Original and authentic documents showed that contrary to what was being reported, the Van costs an outrageous N1.5billion of which 50% deposit had been paid, it was discovered that 80% of the actual cost of barely 200m was what was paid according to government’s standard practice. 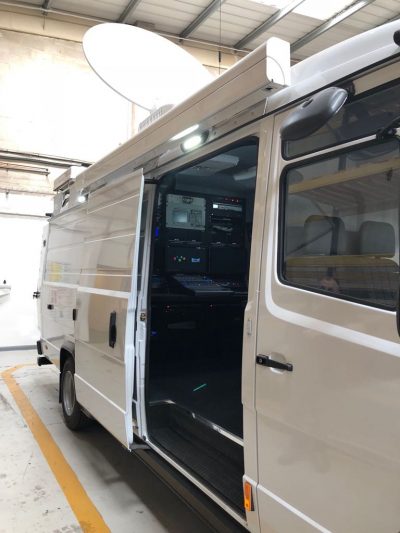 Investigation also revealed that no Lebanese contractor was involved or asked to disappear as alleged. The supply was done by a fully indigenous Nigerian firm. Senior LTV and government officials who do not wish to be named also confirmed that no agreement exists between the station and any overseas company. Further investigations reveal that although the upgrade of LTV was approved in phases largely from 2015 all through 2017 because Ambode was determined to raise the quality of the station, the choice of a brand new OB Van was preferred by the state government over spending a huge amount to fix an obsolete OB Van.