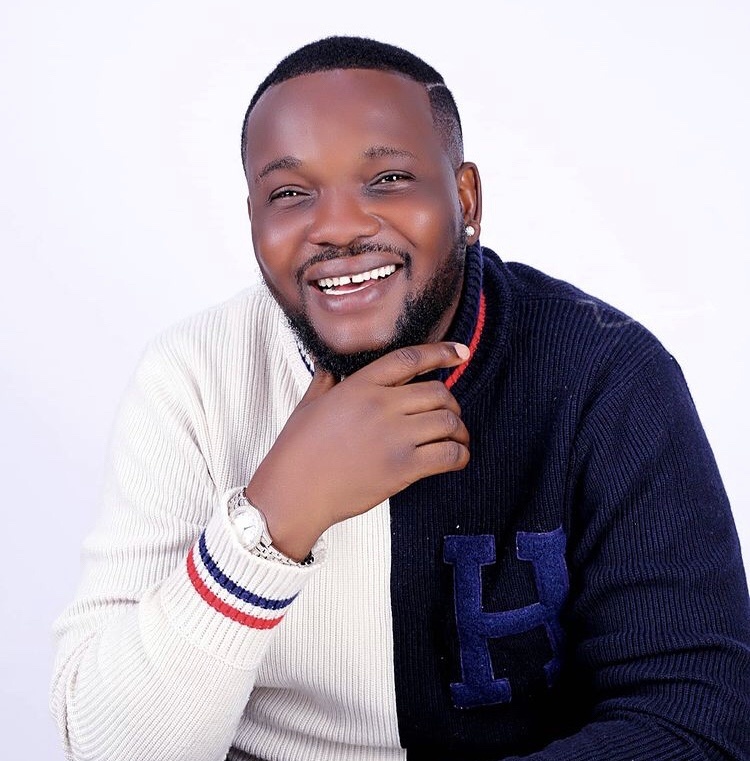 The Lagos State Directorate of Public Pro secution (DPP) has concluded plans to prosecute Nollywood actor, Yomi Fabiyi, for contempt of court over the

The Lagos State Directorate of Public Pro secution (DPP) has concluded plans to prosecute Nollywood actor, Yomi Fabiyi, for contempt of court over the production of the movie, Oko Iyabo.

Yomi who has come out to show solidarity for embattled colleague Olanrewaju James Omiyinka otherwise known as Baba Ijesha, released the controversial movie as the alleged sexual assault case of Baba Ijesha continues in court.

The movie generated a lot of backlash as those who have seen it claim it was about the sexual assault on the foster daughter of comedienne, Princess.

While in court, the DPP director and prosecution counsel, Olayinka Adeyemi, told the court that Yomi made a movie from the facts of Baba Ijesha’s alleged sexual assault case, using the real names of the defendants and the survivor of the case.

He used the real names of the parties and witnesses in this matter in the movie. Our application is to exclude him, his privies and his agents from proceedings in court.

This is contempt of court and we intend to prosecute him and bring him before this court” the DPP prosecution counsel told the court.

The presiding judge, Oluwatoyin Taiwo, responded and said the matter will be investigated.

“This case is subjudice and you are not to be making videos and disparaging comments on social media. This needs to be investigated, let’s see whether it is true,” she said.

However, one of the counsels of Baba Ijesha, Dada Awosika, told the court that he has seen the movie and that it has no correlation with the ongoing case. According to him, the movie is about the controversy between two actors, Yomi Fabiyi and Iyabo Ojo and they are not involved in the case.