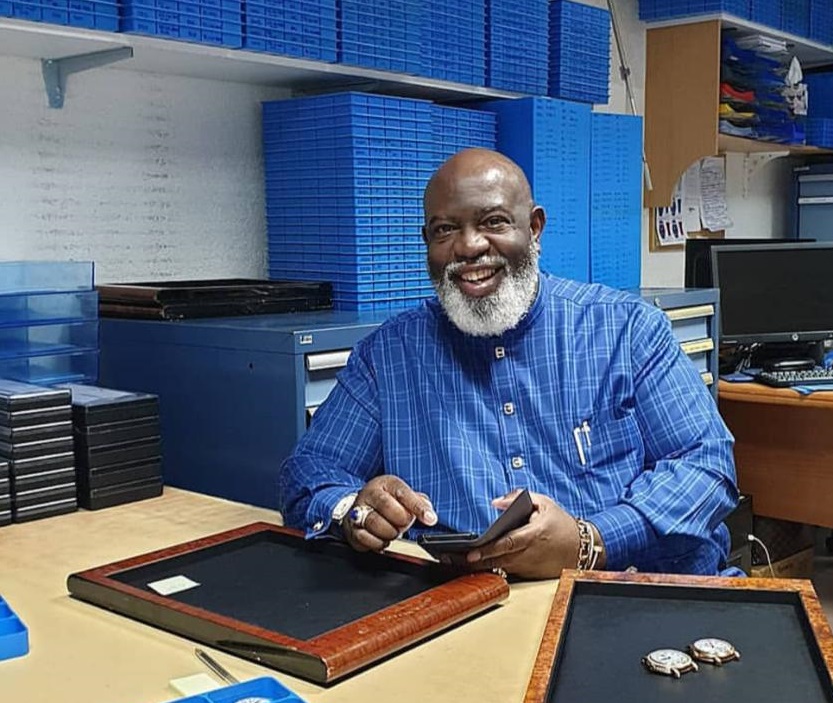 Just like John Obayuwana of Polo Limited, Julian is considered a top player in the luxury retail industry in Nigeria. However, unlike Obayuwana, he li

Just like John Obayuwana of Polo Limited, Julian is considered a top player in the luxury retail industry in Nigeria. However, unlike Obayuwana, he likes to operate behind the scenes and make his own moves quietly.

Which was why when he debuted his new flagship store, which he aptly calls, Julian’s Luxury Emporium, a few weeks ago, it was without pomp and pageantry. No ceremony, no announcements. Only a few people made up of the two priests who offered prayers on the building and declared it open, alongside a few members of his staff and his wife Oghogho, who is an executive director in his company, were present during the commissioning.

Not one to do things half measure, the Emporium was deliberately built and designed to reflect his luxurious trade. It is a humongous edifice located on Lagos Island.

A VIP dealer in luxury goods such as exclusive time pieces, jewelry, leather goods, accessories and writing materials, the Edo State born wealthy businessman began his foray into the world of luxury goods over 20 years ago when he began the printing and supply of gift items to blue chip companies such as Elf Petroleum, Texaco, INEC, Access Bank e.t.c. Before then, the University of Benin law graduate had a stint in the banking industry, First City Merchant Bank now First City Monument Bank and the Alpha Merchant Bank precisely, before venturing into the business world.

In 2011, he expanded his printing and gift item business to include the sale of luxury goods and renamed it Julian’s Luxury from its former name, Staple Gate.