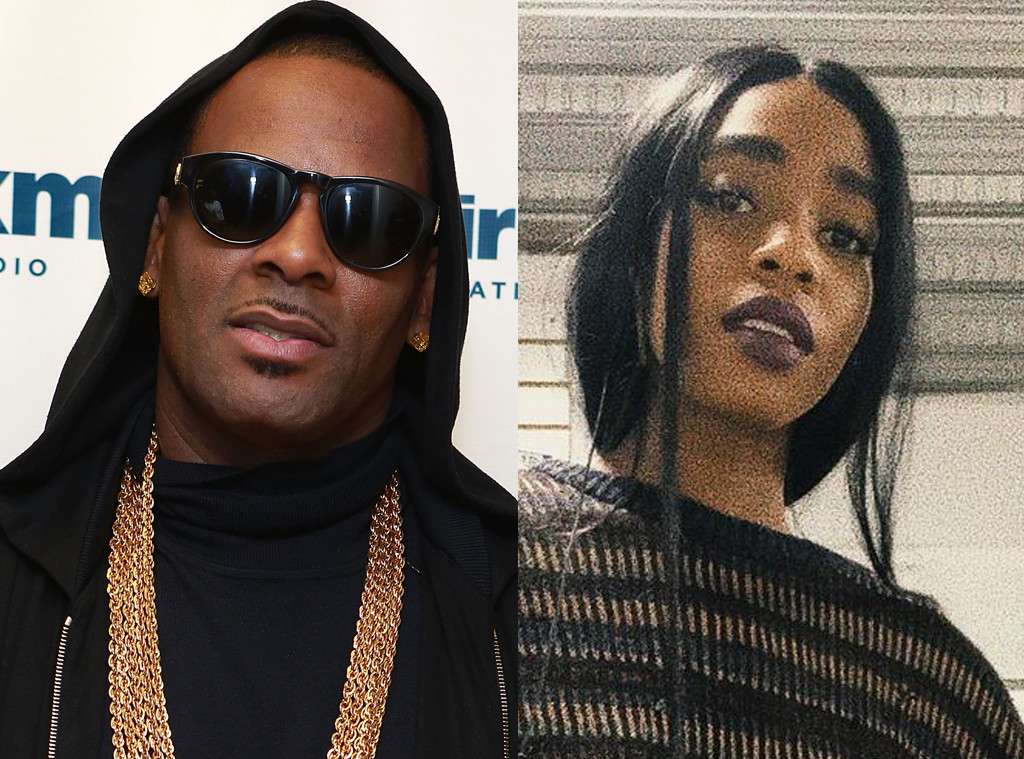 R. Kelly’s daughter speaks out on father, calls him a monster

R. Kelly's estranged daughter, Joann Kelly has broken her silence about the controversy surrounding her father. Joann who also goes by the name Buku A

R. Kelly‘s estranged daughter, Joann Kelly has broken her silence about the controversy surrounding her father. Joann who also goes by the name Buku Abi, posted a lengthy statement on her Instagram stories Thursday. She said,

“Before I start I just want it to be known that I am speaking from the heart, nothing I say or do not say is to hurt ANY party reading this or affected by this. To the people that feel I should be speaking up/against everything that is going on right now. I just want you all to understand that devastated is an understatement for all that I feel currently.”

Kelly has come under fire in the wake of the recent Lifetime docuseries ‘Surviving R. Kelly’ which chronicles allegations of abuse, predatory behavior and pedophilia against the singer. R. Kelly has consistently denied the allegations and has never been convicted of any crime tied to them. Abi is one of three children born to Kelly and his ex-wife, Andrea Kelly, who also appeared in the docuseries and shared her allegations of having been abused by him.

Continuing, Abi said, “If my silence to all that is happening comes off as careless, I apologise. That is my last intention. I pray for all the families & women who have been affected by my father’s actions. Trust, I have been deeply affected by all of this.”

She added that she’s been struggling to process it all and find the right words to say what she needs to say. According to her, she has been estranged from her father for a while.

“Anyone that knows me personally or has been following me throughout the years knows that I do not have a relationship with my father, nor do I speak on him or on his behalf. I also am not fond of dealing with my personal issues or personal life through social media but, I feel things are starting to get out of hand.

“Reminders of how terrible my father is, and how we should be speaking up against him, rude comments about my family, fabricating me, my siblings & our mothers ‘part’ etc. Does not help my family (Me, my sister, my brother, and my mother) in our healing process. The same monster you all confronting me about is my father. I am well aware of who and what he is. I grew up in that house.”

She ended her statement by thanking her family’s supporters for helping them through what she said has been a difficult time.
“Family, friends, followers, fans, etc… I love you guys to pieces,” Abi wrote. “Your love is appreciated & always will be.”