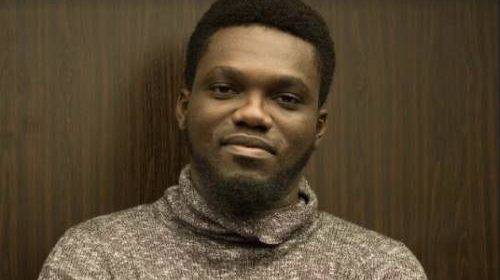 Indian Prime Minister Narendra Modi, has sent a commendation letter to Nigerian investigative journalist, David Hundeyin, acknowledging his story on the non-payment of wages and entitlements of some Indians by Nigeria’s telecom giant Globacom.

Mr. Hundeyin received the commendation following the story he wrote in 2020 that highlighted the plight of Indian expatriates working under degrading conditions at Nigeria’s Globacom, according to Peoples Gazette reports.

The workers had gone over four years without receiving their entitlements, the story said, providing yet another insight into an existing culture of corruption, avarice, and injustice long associated with the Lagos-based telecommunications giant.

The firm pushed back against Mr. Hundeyin’s investigation, but many Nigerians and expatriate workers said they knew the truth about Globacom’s corporate practices.

The story was published in an online newspaper Newswire at the time, but Mr. Hundeyin has since moved to become an independent publisher at Substack, where he runs West Africa Weekly.

“Public intellectuals, policy analysts, and researchers play an important role in democracy by understanding complex policy dynamics and communicating it to the people.”

“In helping design policy as well as in dissecting policy outcomes, they bring people and policymakers closer,’’ Mr. Modi said in a January 25, 2022, letter to the Nigerian independent reporter.

Reacting to the commendation letter from the Prime Minister, Mr. Hundeyin said: “I feel honored to have received an endorsement at such a high level, and it further makes the point that good journalism in the 21st century is journalism that has a measurable impact, not journalism that ticks arbitrary boxes set by self-appointed gatekeepers.”

In his statement to those who are yet to rise to the demands of modern, increasingly digital, journalism, he said: “I hope this will inspire Nigeria’s new generation of journalists to embrace the new frontiers of the profession, adopt new storytelling formats, and break out of the boxes installed by supposed “senior” colleagues whose only interest is the protection of the status quo at all cost.”