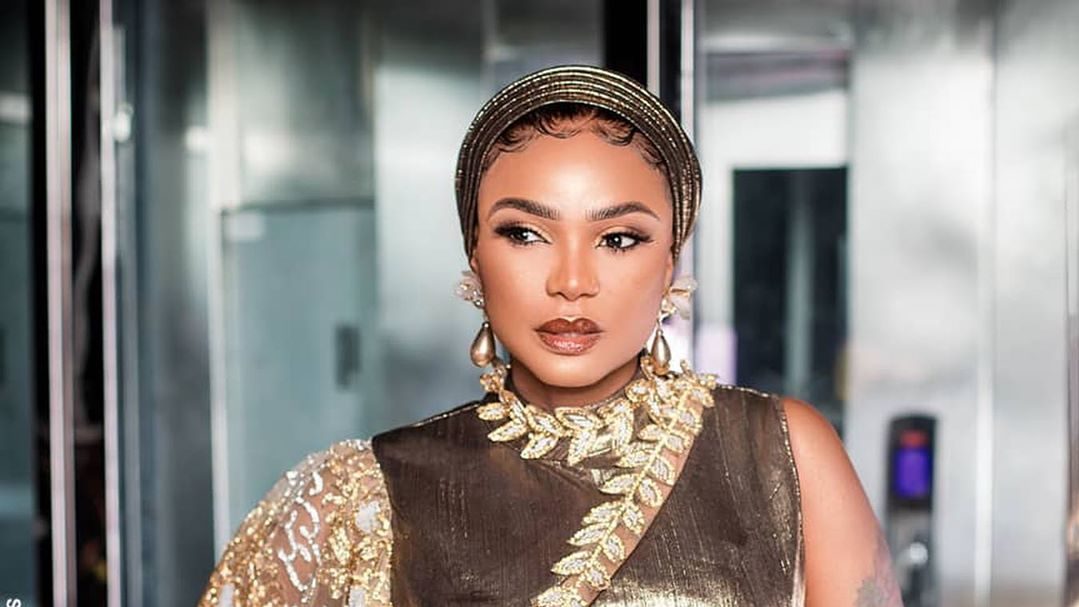 Iyabo Ojo responds to TAMPAN’s allegations against her

Nollywood actress, Iyabo Ojo, has debunked claims by the Theatre Arts & Movie Practitioners Association of Nigeria, TAMPAN, that she is unruly and

Nollywood actress, Iyabo Ojo, has debunked claims by the Theatre Arts & Movie Practitioners Association of Nigeria, TAMPAN, that she is unruly and feuding with its members.

The association had accused her and Nkechi Blessing of derogatory statements against it.

Though she refuted being a member of TAMPAN, Ojo pointed out that Comedienne Princess, foster mother to the 14-year-old victim, sexually assaulted by Olarewaju Omiyinka, popularly known as Baba Ijesha, was part of the guild.

In a live video on Instagram, the actress who is currently outside the country, addressed the issues leveled against her.

She explained that her reason for calling out TAMPAN was because the “elders” of the association had commended her for standing with the 14-year-old girl allegedly defiled by Baba Ijesha, but when they go to movie locations, they say bad things about her. According to her, she got to know about this from her crew members who were scattered in various movie locations.

“I have some people who have worked with me, who are still loyal to me ’cause I was never bad to any of my crew members and till tomorrow I’ll never be bad to them. So most times when they say anything on location about me, they (the crew members) will come back to tell me. A lot of people I didn’t even expect in the Yoruba industry said a lot of things.  When they see me, they say something else and then behind my back, they say something else,” she said.

She added that even younger Yoruba actors took to social media to speak ill of her, yet TAMPAN did not call them to order.

Ojo went further to state that she doesn’t have any problem with TAMPAN.

“I do not have a problem with TAMPAN. A lot of TAMPAN members are my friends and colleagues. I might not belong to the association but I am a Yoruba actress. TAMPAN needs to go to the grassroot and attend to a lot of issues. I’m not the problem here and I have the right to say, view, or air my opinion. But at the same time, if you people feel I have offended you in any way, I’m sorry,” she said.