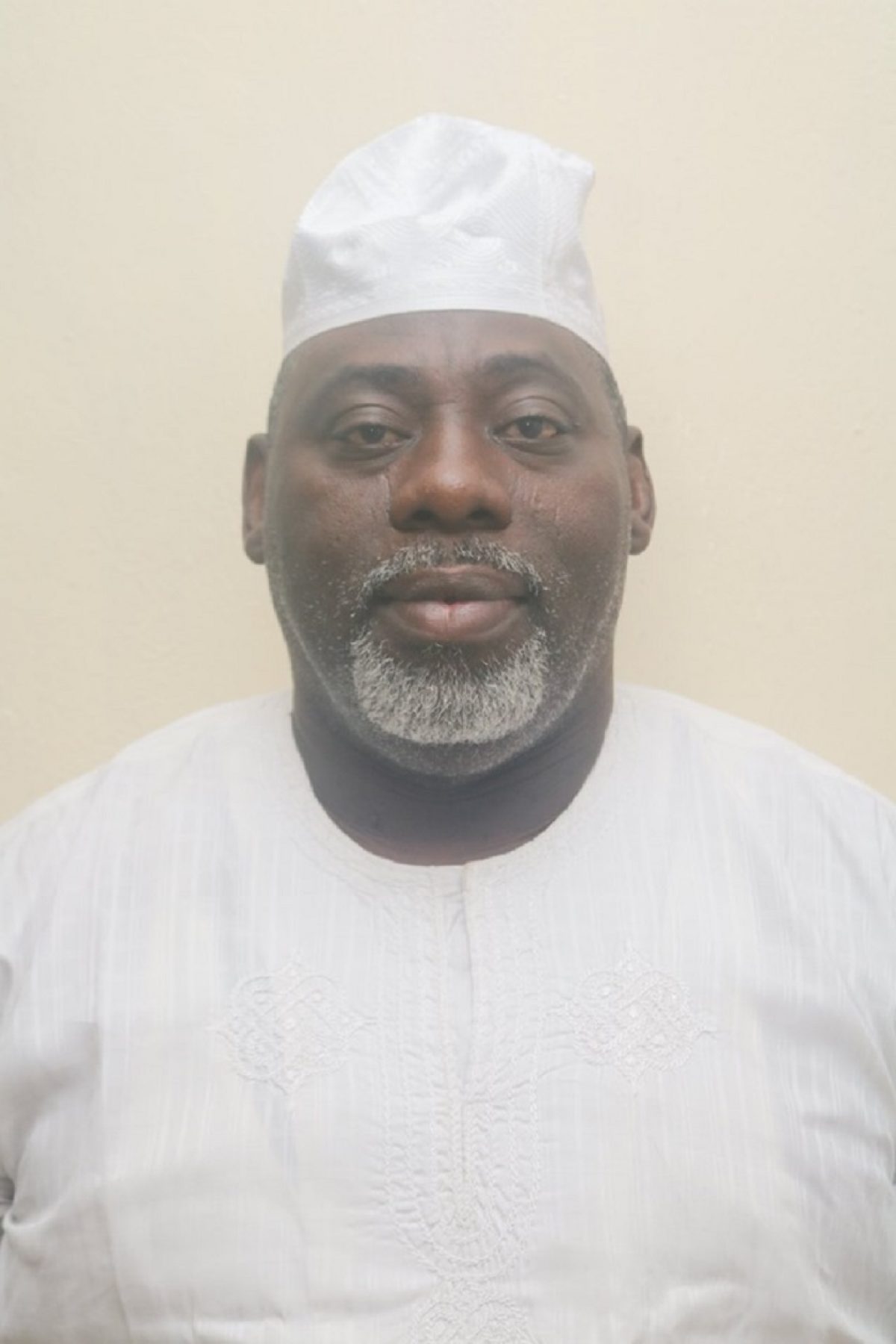 PDP faction condemns exchange of terrorists for girls’ release
Ruga threat: Nwodo tells Igbos to defend themselves
I see no loss in doctors leaving, we have more than enough – Chris Ngige

Oki was suspended following the collapse of a 21-storey building in the Ikoyi area of Lagos, on November 1, 2021.

According to a statement issued by the state on Thursday, Hakeem Muri-Okunola, Lagos head of service, said Oki was reinstated after the clearance of the administrative personnel management board.

“The reinstatement of Arc. Oki was consequent upon the clearance of the general manager by the Administrative Personnel Management Board (Disciplinary Committee) constituted in accordance with extant laws to determine the level of involvement and culpability of Lagos state government officials,” the statement reads.

“Muri-Okunola recalled that the committee investigated the role of Arc Oki and other civil servants in the unfortunate incident, stating, however, that the work of the disciplinary committee is still ongoing to probe into the different roles played by other officers involved and their culpability.

“The head of service gave an assurance that the findings of the panel would be made public on the completion of its assignment.”

The collapse of the 21-storey building, which was being developed by Fourscore Homes, led to the death of 46 people, while 15 others were rescued.

Femi Osibona, the owner of Fourscore Homes, was among those who died in the collapsed building.

Prior to Oki’s suspension, the LASBCA general manager said the owner of the collapsed 21-storey building  was given approval to construct only 15 floors.

However, Obafemi Hamzat, Lagos deputy governor, said the collapsed building was approved for 21 storeys and not 15 as earlier stated by the LASBCA boss.

Days after the incident, Sanwo-Olu inaugurated a tribunal to probe the collapse of the 21-storey building.

In January, the tribunal submitted its report to the Lagos government.