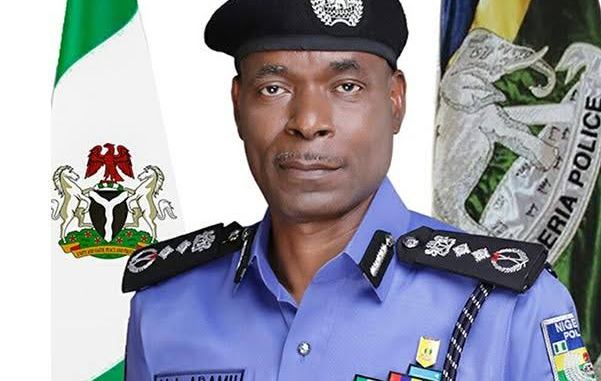 Mohammed Adamu, inspector-general of police (IGP), has withdrawn the police officers attached to 60 individuals and companies. The directive by the

Those said to be affected include, Femi Fani-Kayode, former aviation minister; Emeka Offor, businessman; Babachir Lawal, former secretary to the government of the federation (SGF), and Borofice Ajayi, senator representing Ondo north. Also, Christ Embassy, KYC Holding, Stanel Groups and Think Nigeria First Initiative are some of the organisations said to be affected.

In the letter, Adamu reportedly warned that any commander who failed to obey the order will bear the consequences.
“The attention of the IGP has been drawn to the fact that the police personnel attached to the corporate bodies and personalities are yet to be withdrawn despite extant directives to that effect,” the directive issued by Idowu Owohunwa, principal staff officer to the IGP, was said to have read.

“In line with the subsisting order, the IG directs that you withdraw all the PMF, SPU, CTU, or conventional police operations attached to the affected companies or individuals in any of their locations across the country with immediate effect.”

Adamu was said to have asked the senior police officers to submit a report confirming compliance to the order not later than November 10.