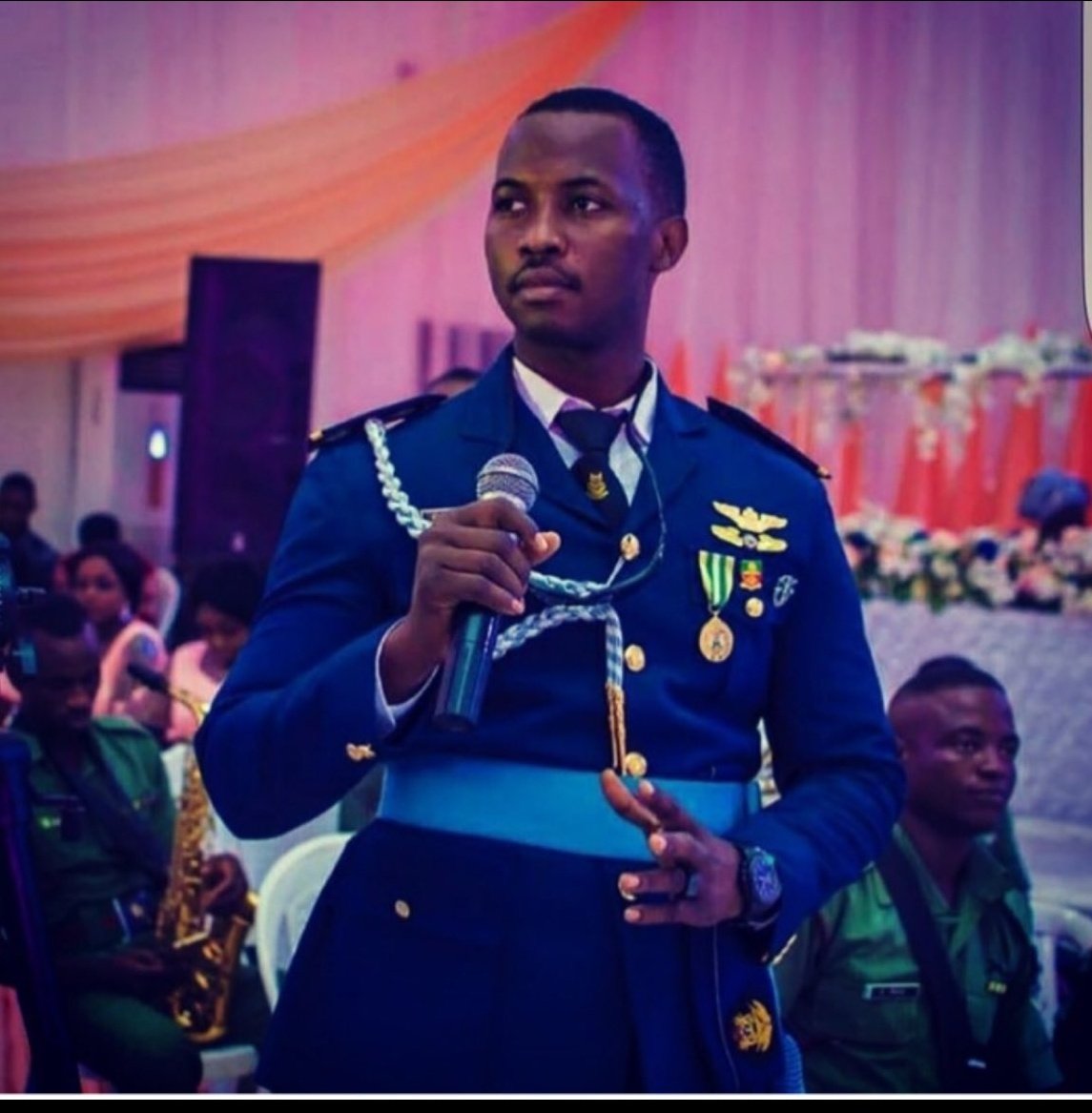 The Nigerian Air Force has given the identities of the Air Force Officers onboard the NAF 201 B350 aircraft which crashed in Abuja earlier today.

The names of the officers were given as

IvoryNG had reported that the plane which had 7 persons on board including two crew members, crash-landed on the final approach path of Abuja Runway 22.

The announcement of the plane crash was made by the Minister of Aviation, Hadi Sirika, who said the military aircraft King Air 350 crashed on the runway in Abuja.

He disclosed this in a tweet on Sunday, saying the accident appears fatal.

He said, “A military aircraft King Air 350 has just crashed short of our Abuja runway after reporting engine failure en route Minna. It appears to be fatal. We should remain calm & wait for the outcome of the investigation by the military, while we pray for the departed soul/souls if any.”

Mr. Daramola said a Beechcraft KingAir B350i aircraft logged an engine failure on its way to Minna and crashed while returning to Abuja. All seven officials on board died in the crash, which triggered a massive explosion near the airport.

An investigation into the cause of the crash has been ordered by the Chief of the Air Staff Isiaka Amao, the spokesman said.