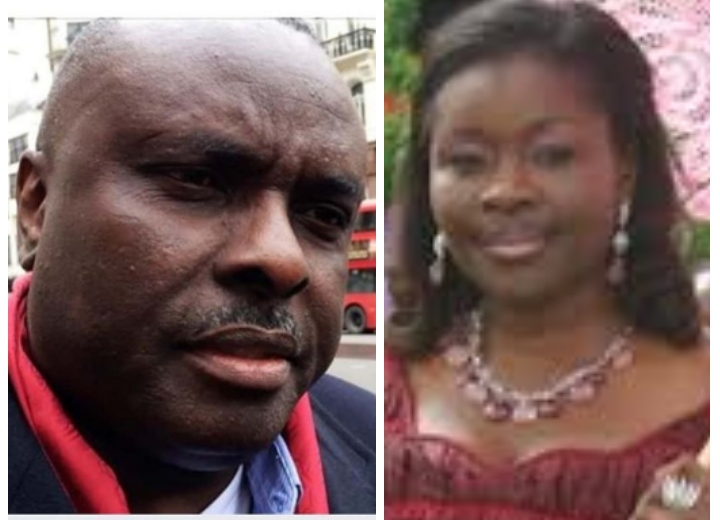 A former governor of Dleta State, James Ibori who admitted to stealing more than $250 million from the state when he was governor, and his mistress an

Delta State governor, Ifeanyi Okowa hosts dignitaries to daughter’s traditional marriage
How US wanted fraudster and James Ibori’s pal, Lulu Enaboifo cashes out from Delta State government agency from behind the scene
How the quest for love drove these men to take several shots at marriage

A former governor of Dleta State, James Ibori who admitted to stealing more than $250 million from the state when he was governor, and his mistress and conspirator, Udoamaka Onuigbo, appeared in a UK court Thursday via video link as the confiscation hearing of assets he stole began.

In 2012, Ibori was sentenced to 13 years in jail after he pleaded guilty to money laundering and begged Judge Anthony Pitts for leniency. He has since served his term and has returned to Nigeria where he remains among the power brokers in Delta State.

Prosecutors from the London Metropolitan Police found that Ibori used the money he stole from Delta State to buy six houses in London. He paid £2.2 million in cash for one of those mansions in tony Hampstead. He also bought a £13 million jet, a £600,000 fleet of Range Rovers, and a £120,000 Bentley. Ibori also put his children in expensive British private schools while sharing the stolen funds with his wife, sister and Udoamaka.

London’s The Metro newspaper reports that Ibori, a known pilferer at Wickes, a UK departmental store, is desperately trying to retain some of the properties, claiming he acquired them legitimately. The newspaper claimed that Ibori may be asked to pay back £116,821 and Ms Onuigbo and his wife Theresa, sister Christine, may be asked to return a combined sum of £2.6 million.

However, Ivan Krolick, Ibori’s lawyer, argued that the ex-convict was a “successful businessman” and his assets were acquired from the proceeds of his business dealings.