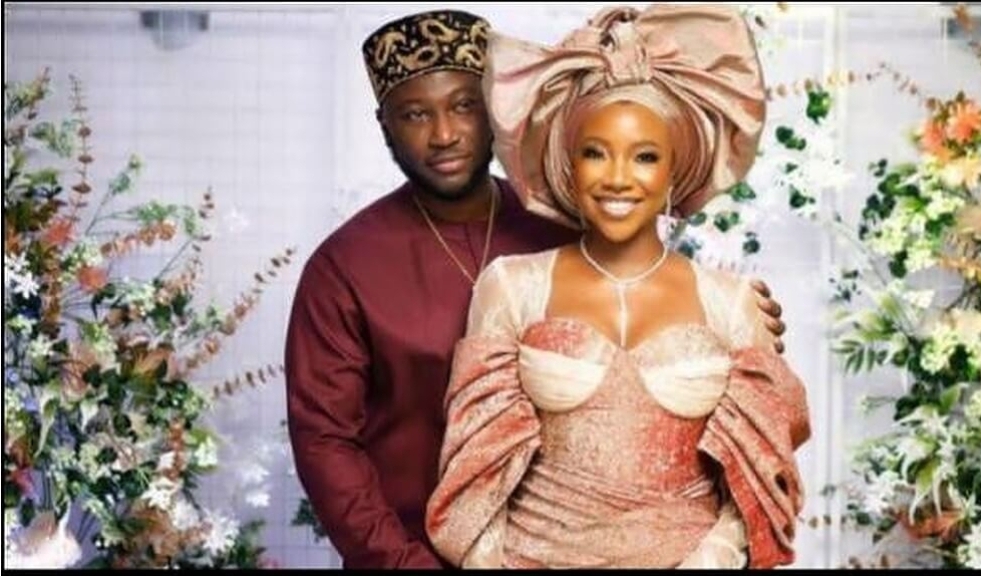 Abasi Obong, the soon-to-be husband of Nigerian Actress Ini Idima-Okojie has disclosed that he divorced his wife before falling in love with the movie

Gabrielle Union talks fertility struggles in new memoir
Though not yet uhuru for Audu Maikori, he thanks Nigerians for their support
Moji Olaiya’s burial: Our side of the story – Ekiti State government

Abasi Obong, the soon-to-be husband of Nigerian Actress Ini Idima-Okojie has disclosed that he divorced his wife before falling in love with the movie star.

Obong was setting the records in a lengthy Instagram post on Friday, giving reasons why he divorced his first wife, as he described meeting Okojie as a second chance.

Obong who was married for four years said he was young and made mistakes in his marriage which led to depression.

He stated in the post that requesting a divorce was one of the toughest things he ever did in his life.

He expressed appreciation to Okojie for giving him a second chance at love because he never believed he would remarry.

He said, “Today’s post is about second chances. Today is the last day of the last month of me being single as I marry my baby next month. I was married before and have two girls (I used to post about my girls but as more eyes came to my page I stopped because as a father, protecting is my job).

“After eight years of marriage (I got married at 26) we filed for a divorce in 2018. We were young and made mistakes and I had struggled with bouts of depression.

“2018 was my toughest year ever! Requesting a divorce was one of the toughest things I ever did but it was about survival. I am not accusing anyone, just speaking about my struggles as a human being. Suffice it to say that my life has been the stuff you read about in books and I kept it all inside. Only those in my inner circle know my story and perhaps one day I might write about it.

“Now back to second chances. Coming out of my earlier situation I never believed that I would remarry. I was wounded and hurt. I first reached out to Ini after we had commenced our divorce process via DM but never met her in person till sometime in 2019.

He continued, “We started talking as friends and eventually started dating in the second half of 2019. I remember when I told her about the circumstances of my divorce, her response was ‘that’s your version but I’m sure there’s another version that’s equally true.’ But wounded people wound people.

“And every time I saw we would get close I would end the relationship because I was afraid of committing. Yet, when I was away from her, I couldn’t function. This happened a few times and ultimately I had to seek professional help from a clinical psychologist to deal with my past trauma.

“What became clear to me was that she was my second chance that I never thought I deserved. And I always functioned better whenever she was in my life.”

Loading...
Newer Post
Buhari would have protested if Jonathan plunged Nigeria into a debt mess like he has done borrowed the way he has done – Shehu Sani
Older Post
Yul Edochie’s brothers distance themselves from brother marrying second wife