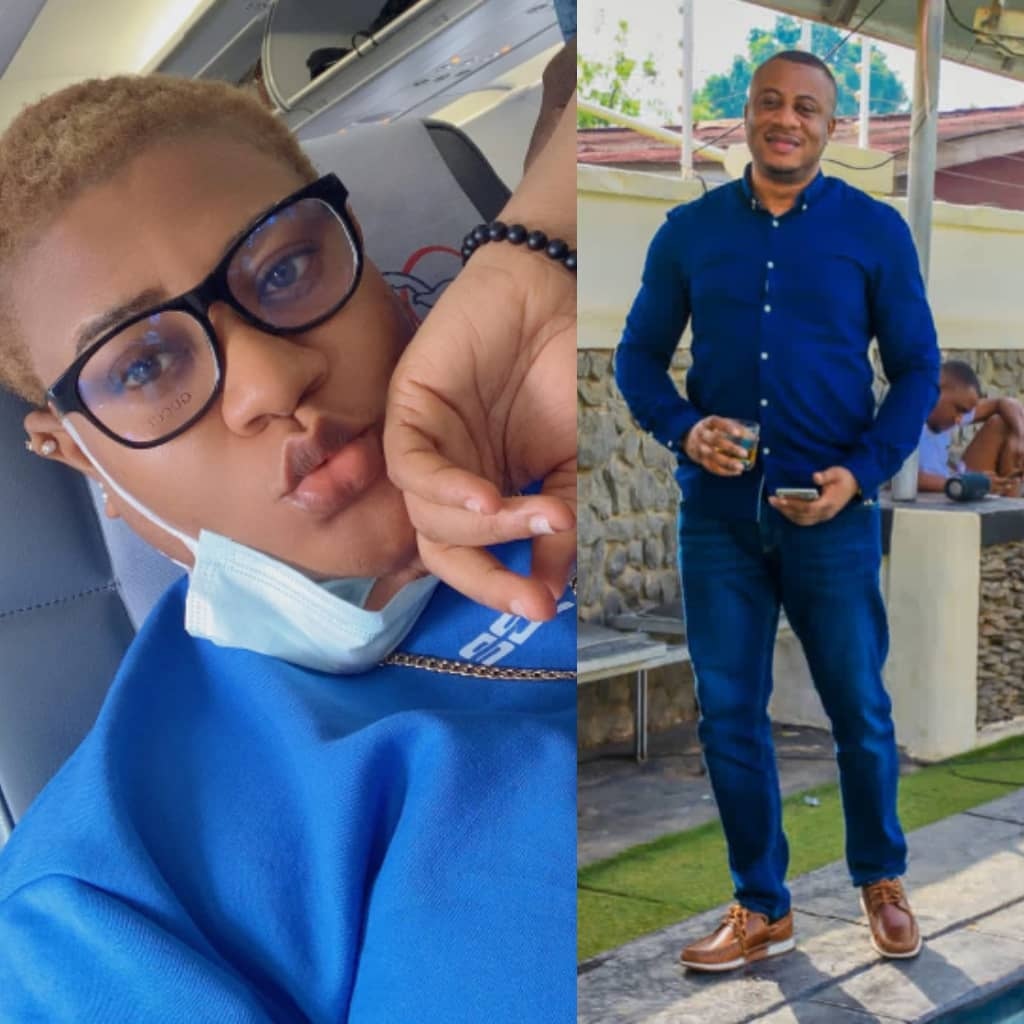 Nollywood actress, Nkechi Blessing Sunday has slammed her now ex husband who ended their marriage on Instagram Live video. The actress who responde

The actress who responded to claims of her dumping the self-acclaimed politician after he allegedly built her a house, asked him to provide receipts to back up the claim.

Nkechi also swore with her late mother’s grave that she worked her ass off to build the house, with no help from her ex husband.

The actress maintained that he’s broke and an unserious politician who spends all his time on Instalive.

Nkechi disclosed that when she started getting concerned that he allegedly didn’t have anything doing and wanted him to take some time off social media and get a real job, he complained that she’s trying to separate her from his people.

She also recalled how he allegedly poses with people’s money and takes back what he gives out.

Nkechi alleged that he’s threatened by Omoluabi, a real.estate firm who is doing well for himself.

On claims of being a lesbian, she stated that even if it’s true, it shows that her lover’s manhood isn’t working.

The actress who also revealed that their relationship ended weeks ago, averred that she went live to counter Falegan’s alleged lies on Instagram.