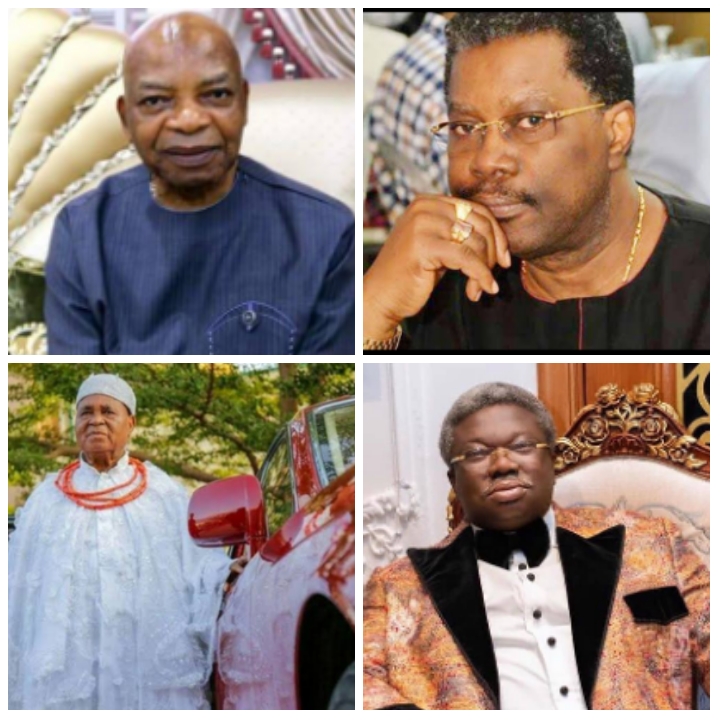 To own a Rolls Royce in Nigeria is no longer a big deal as almost all the money bags own one or two not minding the mind-boggling cost. It is consider

To own a Rolls Royce in Nigeria is no longer a big deal as almost all the money bags own one or two not minding the mind-boggling cost. It is considered a status symbol and a show of affluence. But to own more than two shows that you are in a higher class of wealthy Nigerians. But still, there are people who own more than three of various kinds of Rolls Royce.

These set of people are known as connoisseurs of some sort and that is what these four stupendously wealthy Nigerians listed below are. For them, while their ilks collect luxury wristwatches, rare paintings, centuries-old wines, homes in highbrow places, their passion is to collect Rolls Royce. That is however not to say they do not collect these aforementioned things. They do. But with the Rolls Royce, it is a different ball game entirely.

Bolu Akin Olugbade: That the lawyer and businessman is a man in his own league is an incontrovertible fact. He is considered the number one connoisseur of Rolls Royce in Nigeria with 10 of the luxury brand sitting pretty in his garages in his Lagos, Los Angeles and London homes. So into Rolls Royce is he that he is considered a privileged client. In 2017, the 64-year-old silver spoon high chief was the first African to place an order for the yet to be produced 2018 edition of Rolls Royce and by March of 2019, he took delivery of the Rolls Royce Cullinan. 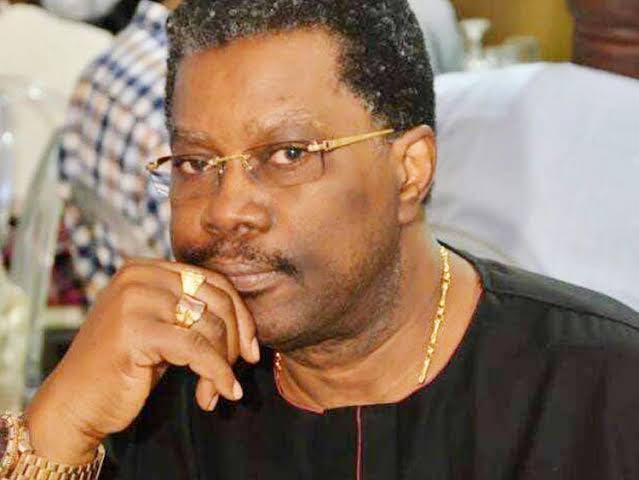 Olu Okeowo: The businessman is another affluent Nigerian who is into the collection of Rolls Royce. And while he has other brands of luxury cars in his air-conditioned garage, the 55-year-old most prized possessions are his six Rolls Royce cars. 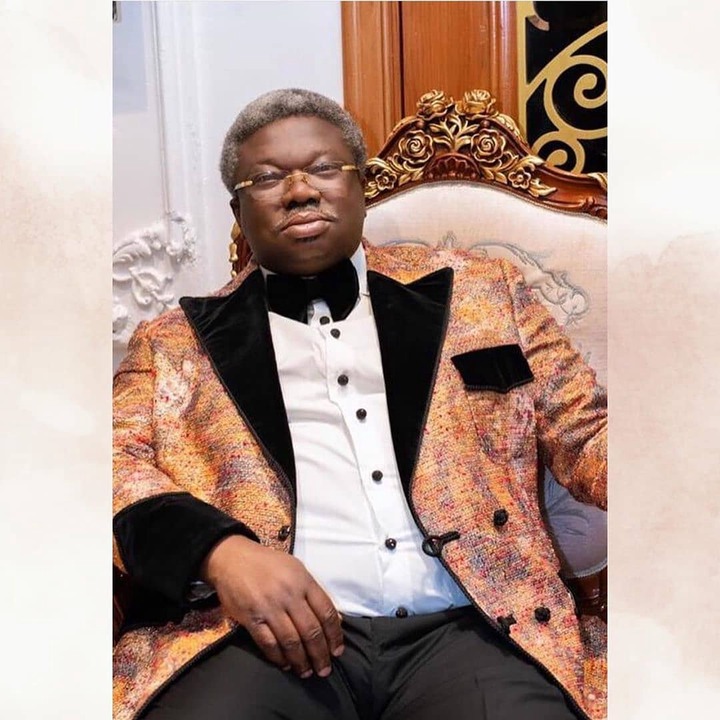 Arthur Eze: The very wealthy oil mogul who is also a philanthropist is a silent collector of the luxury brand. The 72-year-old owns five different models of Rolls Royce, one of which he bought in 2019. 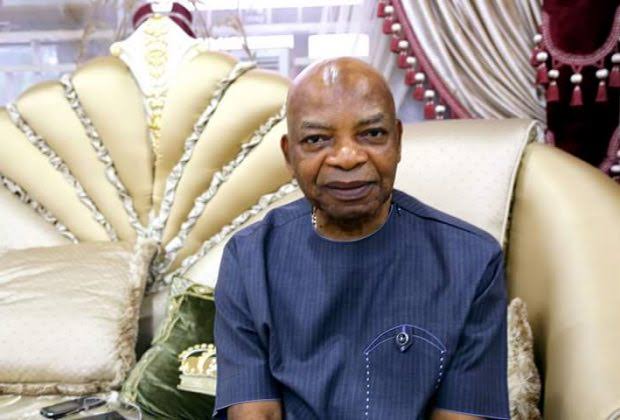 Gabriel Igbinedion: With his hands in several pies; education, airline, broadcasting, real estate, politics – the 85-year-old Esama of Benin kingdom finds time to indulge in other vices, one of which is collecting luxury cars. He has been a collector of the Rolls Royce brand in particular, from an early age and he currently owns four in his garage. 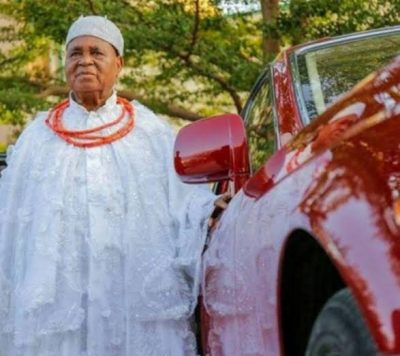