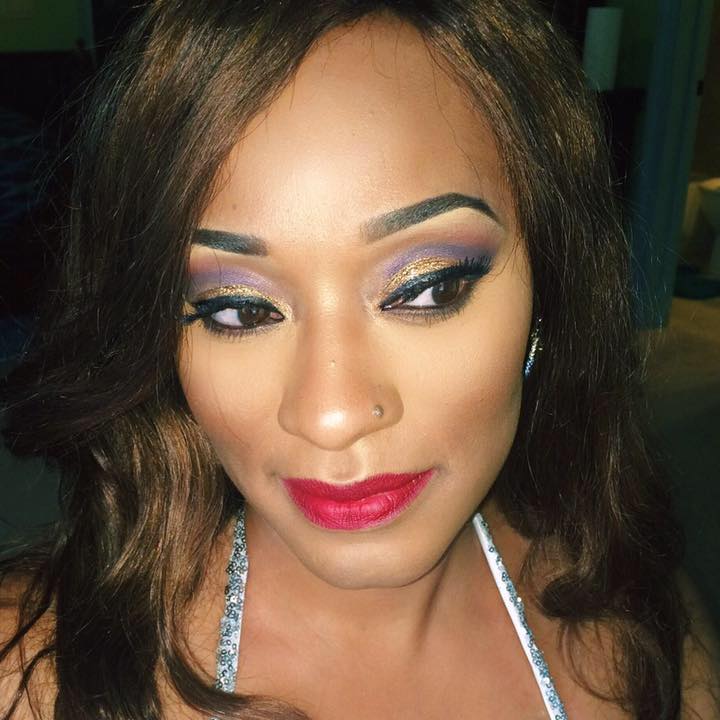 Former Most Beautiful Girl in Nigeria, Sandra Petgrave, seems to have gotten over the dark period of her life when she did jail time for committing fr

Former Most Beautiful Girl in Nigeria, Sandra Petgrave, seems to have gotten over the dark period of her life when she did jail time for committing fraud. Sandra who was crowned queen in 1992 was hauled off to an American jail for one and half years while her co-conspirator, her husband, George Chukwuka was handed nine years for their roles in a $5.8 million mortgage fraud that spanned five years.

The couple ran a fraud ring for four years, between 2006 to 2011. Their criminal enterprise targeted the banking industry mortgage fraud schemes and caused extensive damage with millions in losses to their victims.

Following her release, she was subjected to three years of supervised release, and ordered to pay restitution in the amount of $1.1 million. Her husband has also completed his jail term and both reunited.

While George is not much of a public person, Sandra on the other hand who courts publicity, keeps busy as a motivational speaker via her organization called Success Brain Training, where she trains her clients on tips, proven strategies practiced by the world’s top achievers, for them to succeed in life.

Also using her experience, she offers succor to the battered and beaten via a programme she aptly calls ‘Become HER’ which means Healed, Empowered, Reinvented. And what is more, she has embraced God like never before. Sandra had quietly relocated to America in the mid-nineties after her reign. She and her husband have six children.