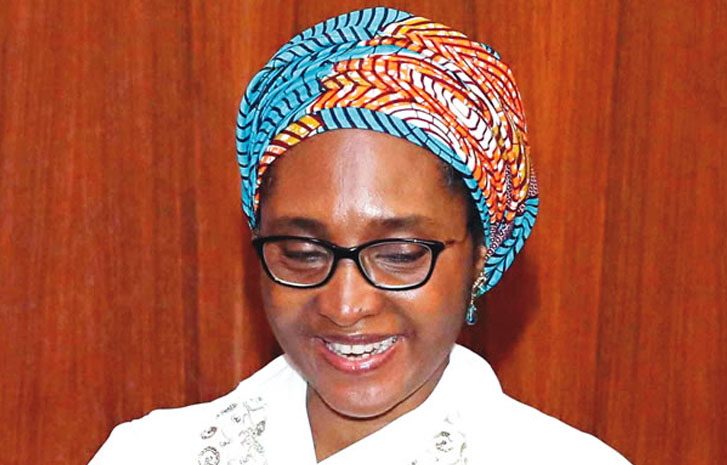 FG confirms procurement of N1.4bn worth of vehicles for Niger Republic

The federal government has confirmed that it approved the purchase of vehicles worth N1.4 billion for neighbouring Niger Republic to tackle insecurity

2023: Osinbajo allegedly notifies Buhari of his intention to take over from him
DSS invites Ghali Na’aba for Calling Buhari’s govt incompetent
Abusing Buhari could put Nigeria in trouble – Lai Mohammed

The federal government has confirmed that it approved the purchase of vehicles worth N1.4 billion for neighbouring Niger Republic to tackle insecurity.

The minister of finance, budget, and national planning, Zainab Ahmed, while confirming this on Wednesday, August 3, stated that providing intervention to the neighboring Niger Republic is not new.

She argued that the President had a responsibility to make such decisions “in the best interests of the country”.

A report published on Wednesday by a media firm, revealed that the President Muhammadu Buhari, in June 2022, approved N1.4 billion to purchase 10 Toyota Land Cruiser V8 vehicles for the Nigerien government.

The record which was sourced from the ‘appropriations’ page of the ministry’s website showed that in July 2022, N1,451,000,000 was approved for payment to Kaura Motors Nigeria Limited to supply the SUVs.

The news sparked outrage amongst Nigerians who argued that funding a foreign entity should not be the government’s priority amid the harsh economic realities.

The finance minister, while speaking on Wednesday, after the Federal Executive Council (FEC) meeting presided over by the President, said, “Let me just say that, over time, Nigeria has had to support its neighbours, especially immediate neighbours, to enhance their capacity to secure their countries as it relates to us.

“This is not the first time that Nigeria has supported Niger, Cameroon or Chad, and the president makes an assessment as to what is required, based on the request of their president and such requests are approved and the interventions provided is to enhance their capacity to protect their own territory as it relates to security also to Nigeria.

“Nigerians have a right to ask questions, but also President Buhari has a responsibility to make an assessment of what is in the best interests of the country. And I cannot question that decision,” she added.