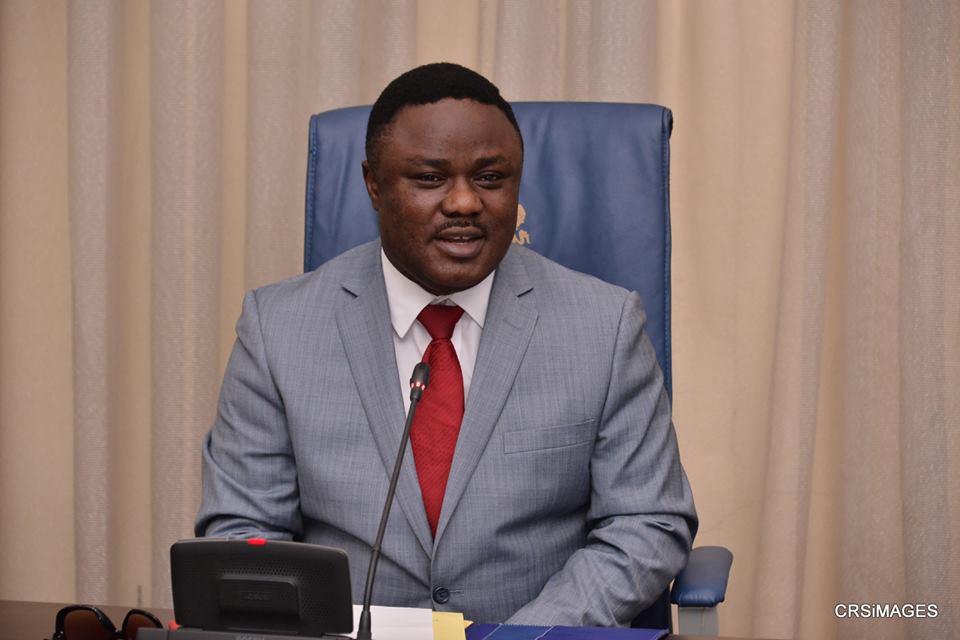 The Nigerian Union of Journalists, NUJ in Cross River State has “blacklisted” the Cross River state government over the Fani-Kayode incident. This

Fani-Kayode finally joins APC, boasts of wooing three PDP govs to ruling party (Photos)
Precious Chikwendu slams Femi Fani-Kayode again for alienating their kids from her
Video: “You are very stupid” – Fani-Kayode goes off on journalist at a press conference

The Nigerian Union of Journalists, NUJ in Cross River State has “blacklisted” the Cross River state government over the Fani-Kayode incident.

This is in retaliation for his recent verbal attack against a Daily Trust reporter, Eyo Charles, in Calabar, Cross River state. Fani-Kayode, during a press briefing which was held in a private hotel and moderated by Governor Ben Ayade’s spokesperson, Christian Ita, told Charles he was “stupid” for asking him who was “bankrolling” his tour.

The union, which also “blacklisted” Fani-Kayode, took the decision after an emergency congress on Thursday. A communique issued after the union congress, said the press briefing where Mr Fani-Kayode attacked the Daily Trust reporter was an “illegal one” by the Cross River government.

The communique was signed by the NUJ Chairman in Cross River state, Victor Ndu; the State Secretary of NUJ, Oka Ibor; and the Chairman of the Communique Drafting Committee, Richard Ndome

The union said it was sending a letter to media organisations, asking them to pull their reporters out of the Government House, Calabar, and also for them to stop covering the activities of the state government until “the issue is resolved”.

“Congress restates its total support for and stand with the Daily Trust correspondent, Eyo Charles on the question that resulted to the unprovoked outburst (from Fani-Kayode). Congress also directs the State Council to issue warning letters to members who attended the press conference and did not do anything to protect their colleague after which each of them is to individually write an apology letter through the State Council to the National Leadership of the Union with a firm promise never to violate the rules and regulations guiding the journalism practice.

“Congress hereby resolve that henceforth all press briefings by any individual(s), public or private organisations must be held at the NUJ Press Centre, unless as may be directed by the State Council,” the communique said.