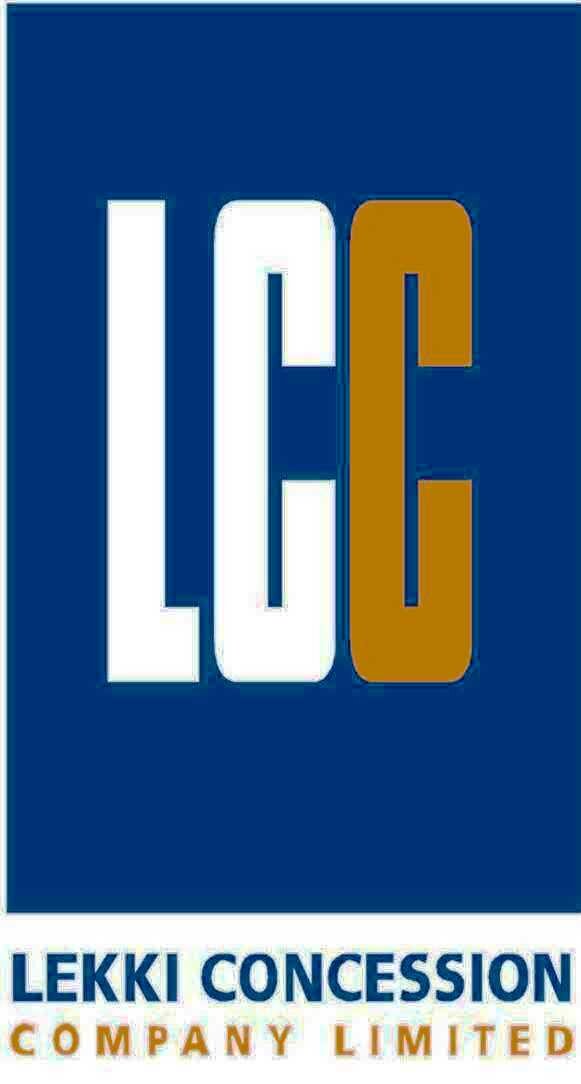 The Managing Director, MD of Lekki Concession Company (LCC) Mr Abayomi Omomuwasan, told the Lagos State Judicial Panel of Enquiry and Restitution for Victims of Special Anti-Robbery Squad (SARS) related Abuses and other Matters, that the directors of LCC are employed by the Lagos state government.

Omomuwasan disclosed this while he was being cross examined by a counsel to some #EndSARS Protesters, Mr Adesina Ogunlana. The LCC MD, said that the company is into infrastructural development and toll road management.

On whether part of his business is to collect money from people for passing a federal government road, he said a toll is the money you pay for passing the road. He said he doesn’t know if there are other tolls apart from that of Admiralty adding that LCC is the only one that he is in the business of collecting toll.

Omomuwasan said he is not aware if there was previous protest and demonstrations against his company collection of toll prior to October 2020.
He said ” I am aware of the protest of 2010 and 2011, against the Lekki toll gate, I read it and I wouldn’t know the number of days the protest lasted.”

The LCC MD stated that he was not aware whether soldiers were used for intervention in the previous protest.

Asked how much the company lost, he said this is the business of the company. On further probe of figure he said he doesn’t know the figure but said it is is obvious when tolls are not collected revenue is lost.

When Ogunlana asked the LCC MD, for the camera that was taken by the minister of works and housing, Babatunde Fashola popularly known ‘Agent Fash,’ on October 25, when the government brought some people to visit the toll gate, Omowuasan said, “I was not aware and I was not there. I read it in the paper, I don’t know what you are talking about.”

He also said that he was not aware that some #ENDSARS protesters were at the toll gate.
“What I know is that around 8 October some people made passage to and fro from the toll gate. I became aware on October 11 because some people made some allegation against me that the LCC MD and CSO, under the instruction of Lego state were trying to bring in SARS in Police uniform to come and arrest the #ENDSARS protesters. I noticed that on 21, a day after the incident that they were no longer there. When the toll gate was occupied, I was indifferent,” Omomuwasan said.